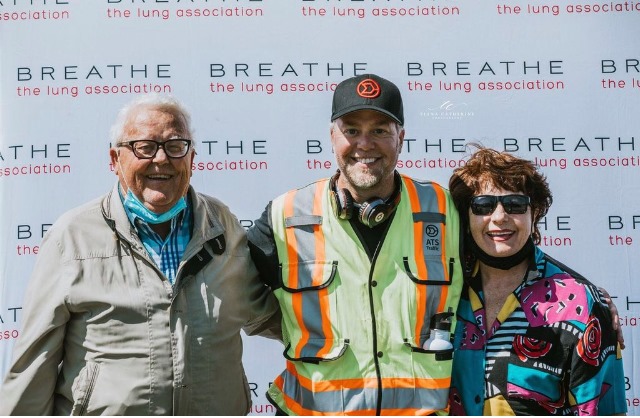 The Walk to Breathe is raising funds and awareness for the Lung Association of Alberta & Northwest Territories.

The third annual Walk to Breathe is changing to a province-wide virtual walk this September.

Edmonton’s Chris Sadleir has walked more than 840km and raised nearly $100,000 for the Lung Association of Alberta & Northwest Territories.

“Sadleir has been the heart, and soles, of the walk since its inception,” a Walk to Breathe media release said.

However, Sadleir has lived with arthritis and gout for over 20 years and has been struggling with mobility, and this year his doctors recommended he sit out.

“As a result, the 2022 Walk to Breathe has to change, we are calling on all Albertans to help keep this vital fund-raising event, alive,” the release said.

“I’m usually a few days into the walk by now, so it’s disappointing,” Sadleir said. “I pushed the start as late as I could into summer, awaiting results from X-rays and CT scans. Unfortunately, there is some genuine concern and need for attention.”

In 2020, Sadleir completed the 11-day walk from Calgary to Edmonton to raise support for those dealing with lung disease and increase awareness of its far-reaching effects.

Sadleir never ruled out continuing the Walk to Breathe, and after taking time to recuperate he wanted to take it even further, longer, and raise more funds.

Last year, he was inspired to take the Walk to Breathe even further, by walking the 500km from Lethbridge to Edmonton.

“A lot of people, including myself thought that was a once-in-a-lifetime thing to raise awareness, raise funds and do something good,” Sadleir said.

Sadleir was inspired to begin the Walk to Breathe and honour his father, a double-lung transplant recipient.

“Respiratory ailments and lung diseases come in so many forms. My family has been directly impacted by Pulmonary Fibrosis and my father, Rob – a five-year lung transplant survivor, is the reason I started Walk to Breathe,” Sadleir said.

“My father was having a lot of trouble breathing, he was fatigued all the time, we chalked it up to him getting older, it got worse and worse, and he was diagnosed with Pulmonary Fibrosis, which is a scaring of the lungs. There’s no known cause for it and no known cure, the only cure is a double lung transplant,” he said.

The funds raised will from the Walk to Breathe will continue to support programs and help to build Canada’s first lung health and transplant home, Breathing Space.

“Alberta Lung receives little to no funding outside of donations from Albertans, events like this are very much a requirement to allow them to continue providing the support and service to Albertans,” the release said.

In addition to raising funds, Sadleir is also working to change the misconception that lung disease and respiratory ailments only affect smokers and the elderly.

“Lung Disease and respiratory ailments come in so many forms and does not target smokers and the elderly, it affects everyone from babies, young children, young adults and otherwise healthy people,” the release said.

Albertans are encouraged to show their support for the Lung Association of Alberta & Northwest Territories during the virtual Walk to Breathe from Sept. 7 until Sept. 17. 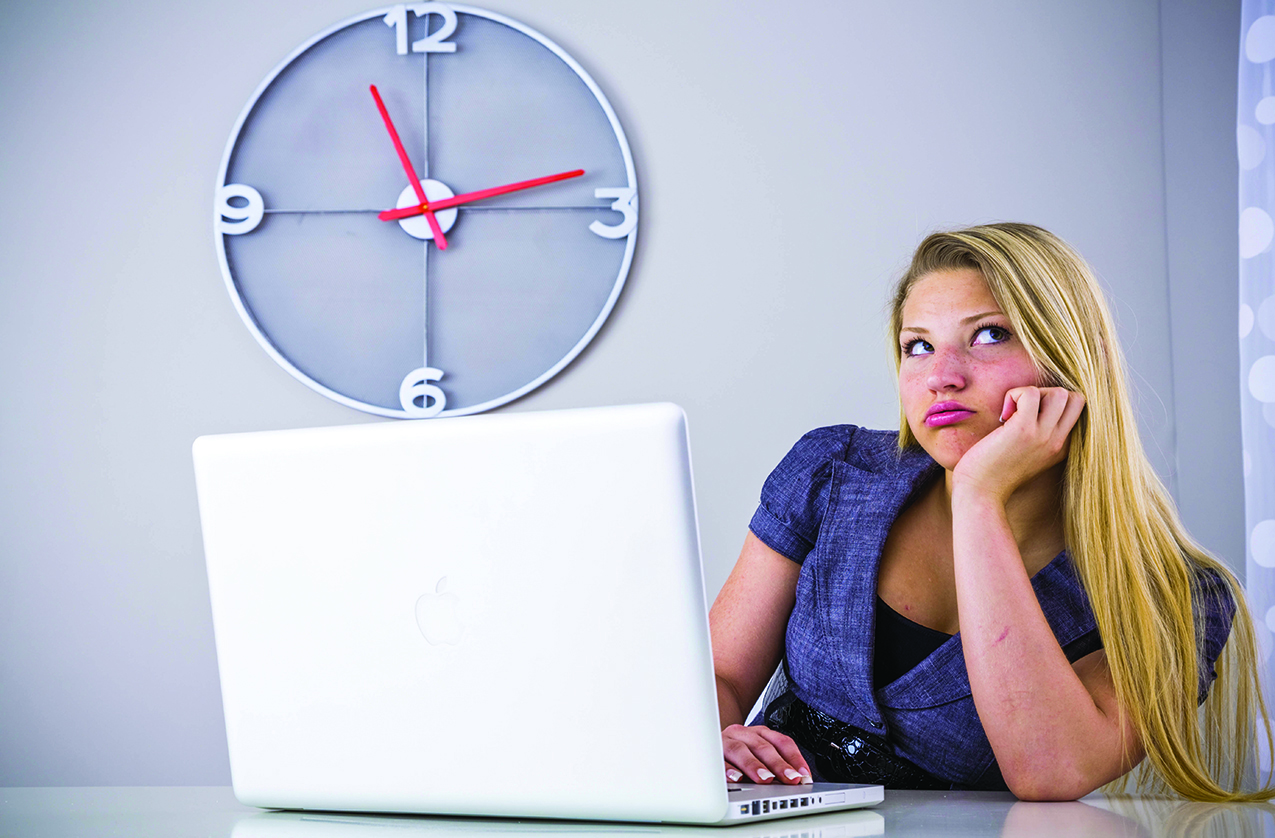 5 ways to banish boredom at work 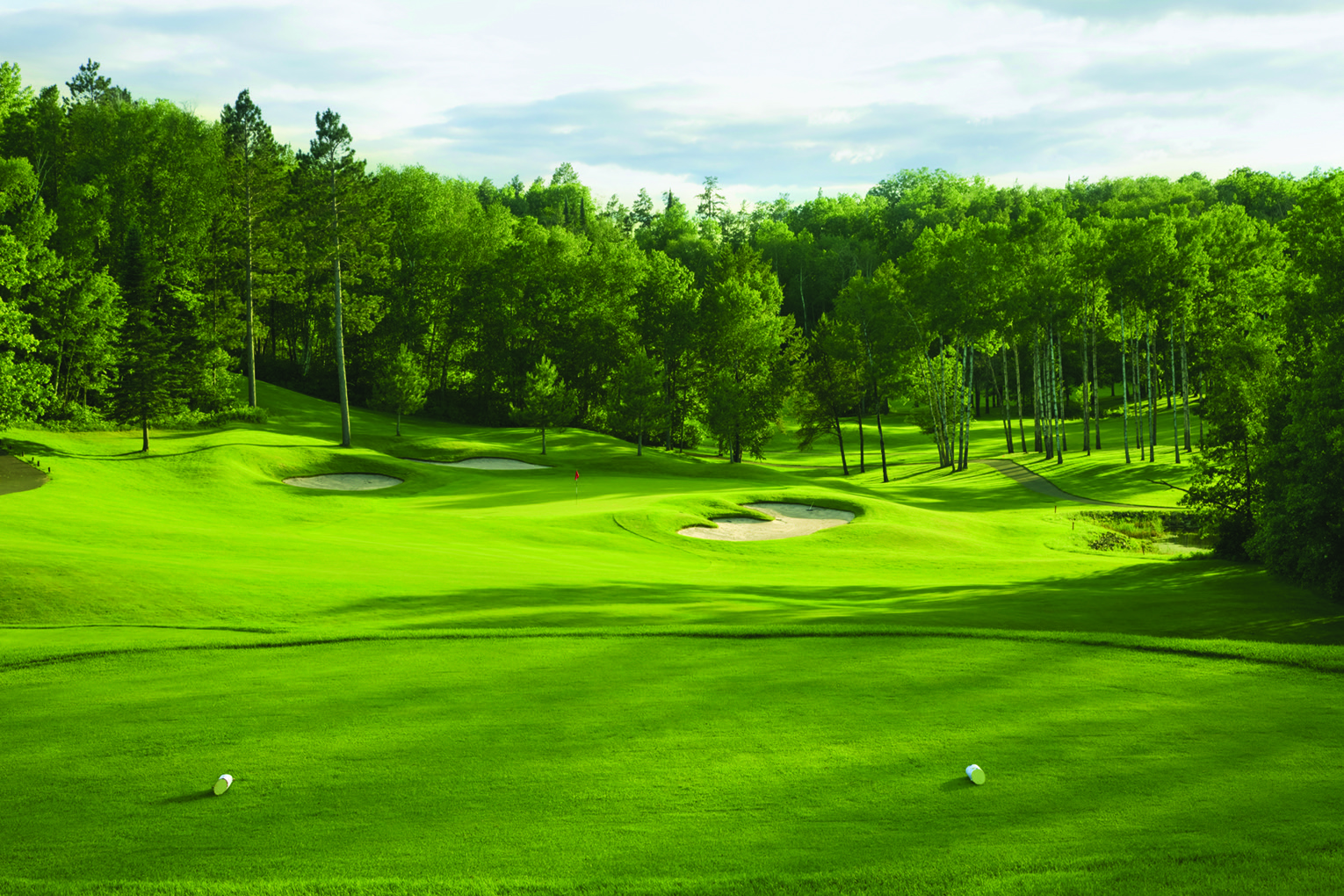