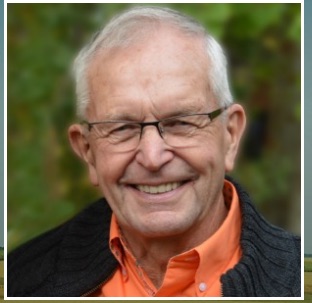 It is with profound sadness that we announce the passing of our loving husband, father, grandfather, and great grandfather, William (Bill) Lester Pollock on Monday, August 12, 2019.   Bill is survived by his wife of 64 years Val; his children: Daryll (Sharon), Mark (Betty), Darren (Agnes), Murray (Marlene), and Denise (Brian); 16 grandchildren; 17 great grandchildren; and several siblings and in-laws. He was predeceased by his parents, two sisters, one brother, and two granddaughters.   Bill was born in Bassano, Alberta and raised in Gem, Alberta until the family moved to the farm at Chestermere in 1945. He attended Rockland School where he met the love of his life, Val Albertson. They both graduated from Western Canada High School and from there he attended Olds School of Agriculture. Bill then returned to the family farm where he farmed with his dad. Son Murray joined them for 5 years and son Mark for 25 years.   The family would like to extend a special thank you to the doctors and staff at AgeCare Skypointe.   A Funeral Service will be held at Mountain View Funeral Home (Prairie View Chapel, 1605 100 Street SE, Calgary) on Friday, August 16, 2019 at 10:00 a.m. with viewing beginning prior to the service at 9:00 a.m.   In lieu of flowers, donations may be made in Bill’s memory to the Heart and Stroke Foundation, #200, 119 – 14 Street NW, Calgary, AB T2N 1Z6 (www.heartandstroke.ab.ca) or to Emmanuel Community Church, 3003 – 28 Street SE, Calgary, AB T2B 3V4 (www.emmanuelcommunitychurch.ca).