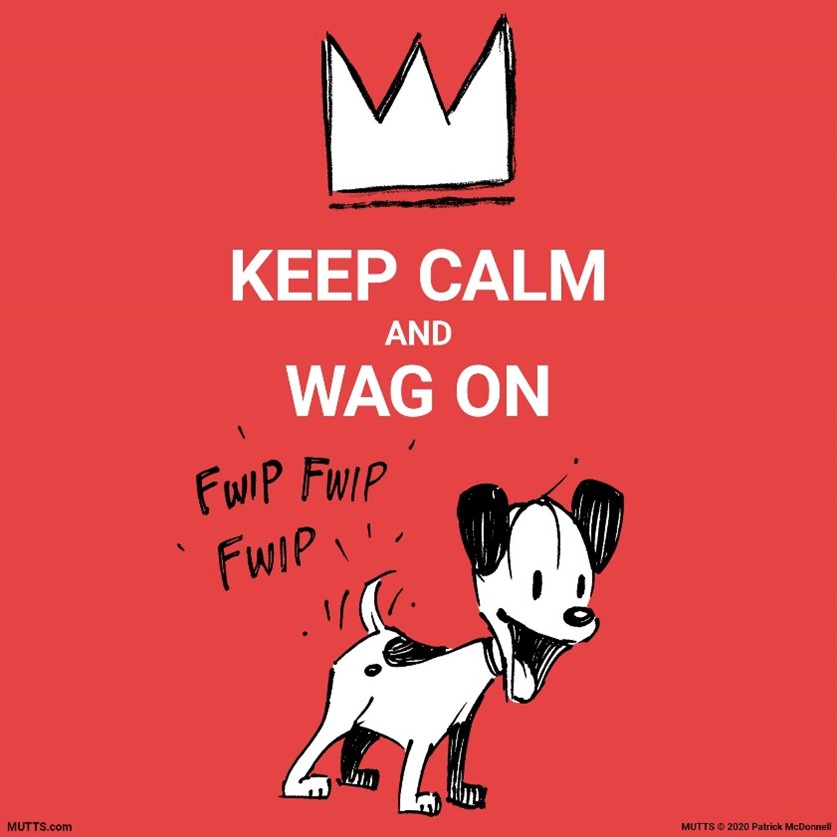 In his characteristic heartwarming style, Patrick McDonnell, cartoonist and author, tells the story of the young Jane Goodall and her special childhood toy chimpanzee named Jubilee. As the young Jane observes the natural world around her with wonder, she dreams of “a life living with and helping all animals,” until one day she finds that her dream has come true. With anecdotes taken directly from Jane Goodall’s autobiography, McDonnell makes this very true story accessible for the very young — and young at heart.
“So, what has that got to do with ‘Paws for Thought’? I hear you say.” Well, it was the connection with Jane Goodall and my reading this book about her to a group of children in preschool, that eventually brought Steve to the life of therapy dogs. Having been an accountant most of his working life, in 2012 he decided that there had to be a better way to spend one’s day and enrolled in a course to become a dog trainer. It was during this course that in a video he saw Jane Goodall talking about a literacy-based program in Washington State called “Reading with Rover”. In the video children in schools, libraries and book stores were reading to dogs. With both of us on the board at Chestermere Library at the time, a light bulb was switched on and that was the start of “Listening Tails” which is now better known as Community Therapy Dogs Society.
Patrick McDonnell’s comic strip is definitely a favourite of mine. I love his quirky characters and the messages they tell. Animal welfare is at the heart of MUTTS. Every year, Patrick dedicates two weeks of the strip to his ongoing “Shelter Stories” series, created to raise awareness for shelter animals and the people who care for them. Animal safety, environmental conservation, and kindness are common themes throughout the rest of the year. http://www.mutts.com/
Mutts were part of the natural world before humans intervened by creating the pedigree breeds we know today. My earliest memories are of dogs as family pets. These were pedigree spaniels. The first was Pete, then Jill, followed by Ricky, Misty, Penny, Sansa and Bailey. Since coming to Canada, my family has had our share of mutts from rescue shelters and now my latest dog, Finn is a combo, a Labradoodle. Labradoodles are a cross-breed dog created by crossing a Labrador Retriever and a Standard, Miniature, or Toy poodle. They are considered a good choice for people with canine dander allergies, since some have the same hypoallergenic coat as their poodle ancestors, though it should be known this is not a 100 % guarantee. Australian breeder Wally Conron introduced the cross-breed to the Royal Guide Dog Association of Australia in Victoria, hoping that the combination of the low-shedding coat of the poodle, along with the gentleness and trainability of a Labrador retriever, would provide a guide dog suitable for people with allergies to fur. Sultan, a dog from the first litter, displayed all the qualities Conron was seeking and worked as a guide dog for a woman in Hawaii for ten years. https://en.wikipedia.org/wiki/Labradoodle
The list of cross-breeds or combos is endless and comes with names that are as cute as the pups themselves from schnoodles to pomchis and with more doodles to name. However, before you go out and get yourself a designer cross-breed please remember that our shelters are filled with those that nature designed. 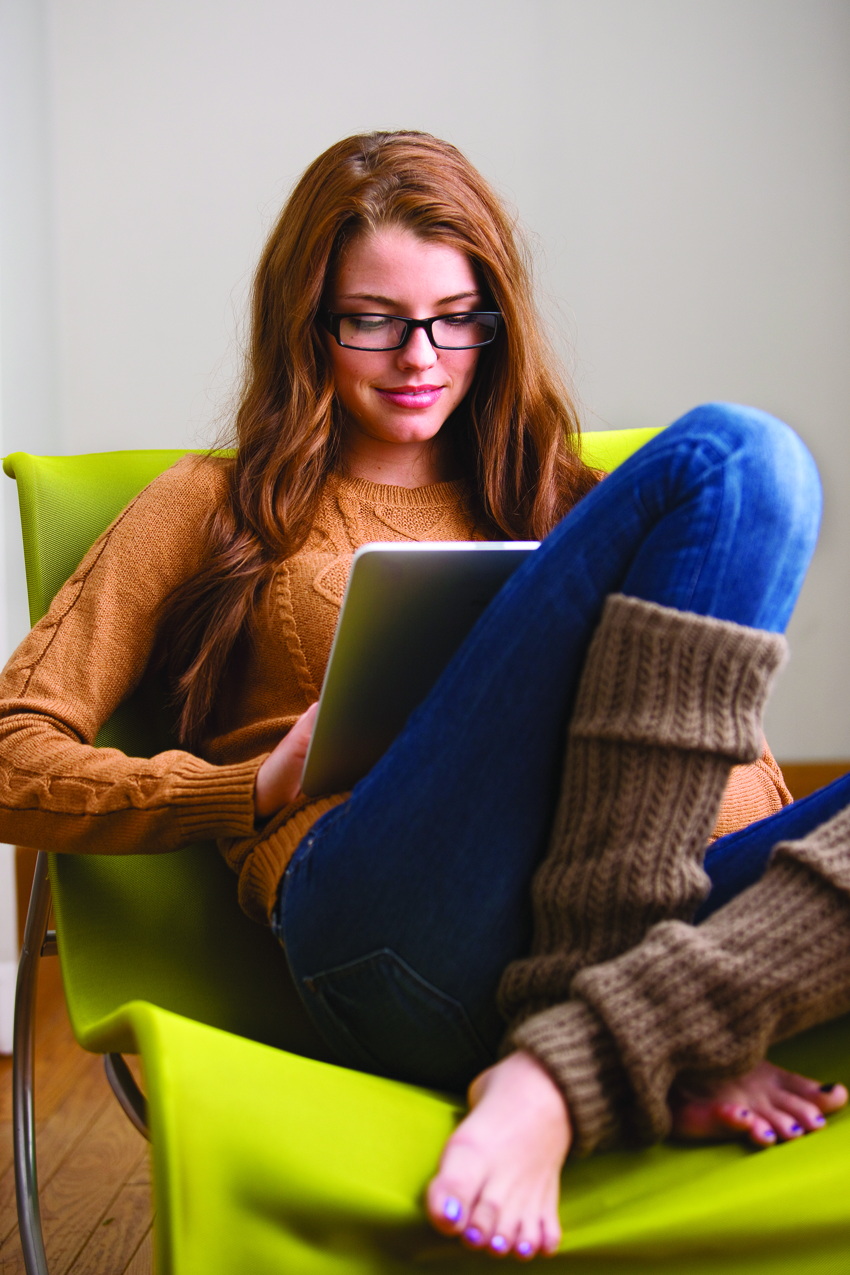 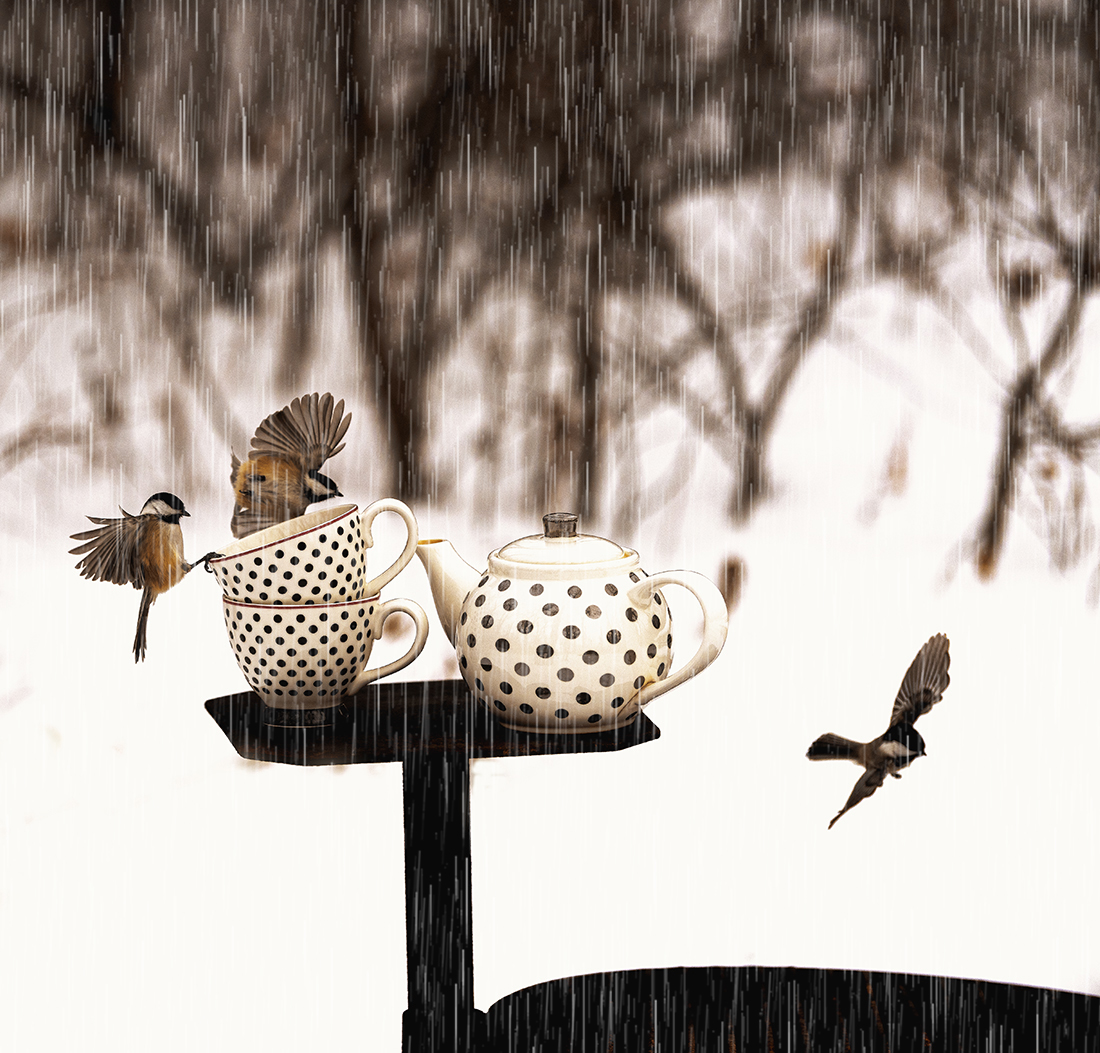