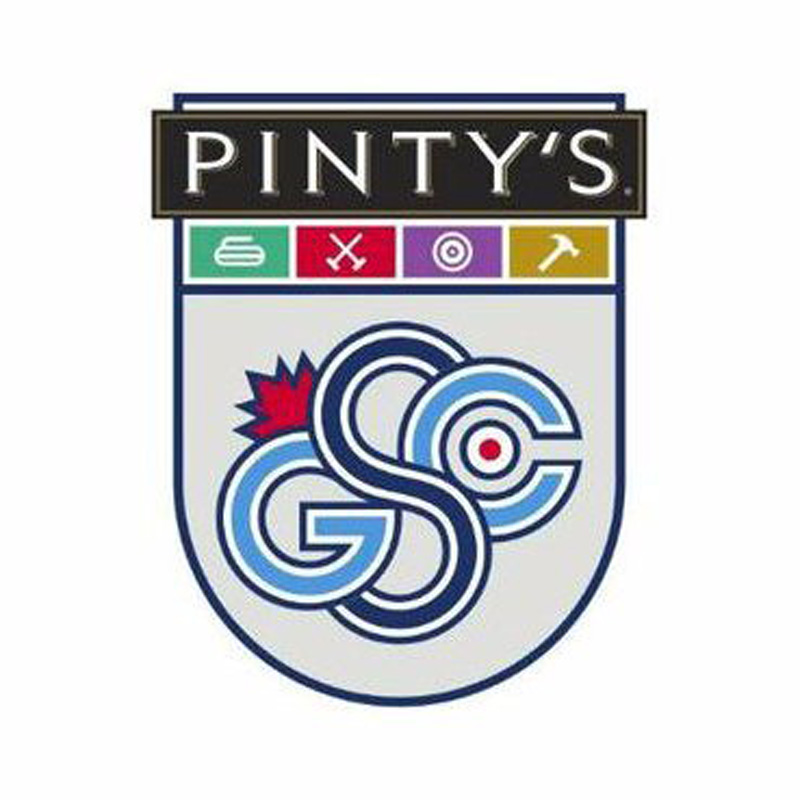 Sportsnet announced on July 8 that the Pinty’s Grand Slam of Curling BOOST National Event in Chestermere has been postponed until November 2021 in response to COVID-19.

The Pinty’s Grand Slam of Curling BOOST National Event has been rescheduled for Nov. 2 to Nov. 7, 2021 at Chestermere Recreational Centre.

“While we are disappointed that the BOOST National Event will be postponed due to COVID-19 and current provincial health regulations, we understand and appreciate the need to keep our community safe,” said Mayor Marshall Chalmers.

“We look forward to hosting the event in 2021 and we appreciate the confidence that sponsors, and event organizers have shown in our community to host such an important world curling event,” he said.

Sportsnet has rescheduled the first three events of the 2020-21 Grand Slam season, the Tour Challenge, Masters and National event. Each event has been rescheduled and will be hosted by the same communities that were originally selected.

“The safety and well-being of curlers, volunteers, fans, partners and employees is of the utmost importance to Sportsnet,” said the Vice President of Sportsnet and NHL Production, Rob Corte.

“Following careful thought and deliberation, we made the decision to postpone the season until we could safely deliver the world-class competition and intimate fan experience the Grand Slam series is known for,” he said.

The Head Volunteer Coordinator for the Pinty’s Grand Slam of Curling BOOST National Event Marla Forth was relieved to hear that the event was postponed to November 2021, and Chestermere would still host the event.

“Sportsnet was concerned about the safety and well-being of curlers, volunteers, fans, partners and employees due to the ongoing risks of COVID-19. If they did go ahead with this event in Chestermere in December of 2020, it likely would have no spectators or a reduced number of spectators,” Forth said.

“It would not have the fan experience that the Grand Slam Series is known for,” she said.

The Pinty’s Grand Slam of Curling BOOST National Event volunteer team received an overwhelming amount of support from community members wanting to volunteer and help anyway they could, with 120 volunteer application forms submitted within six weeks.

Moving forward, a new volunteer application form will be sent out in January 2021 to those who applied to volunteer for the 2020 event.

As a result of the revised season schedule, updated points and prize money details will be confirmed at a later date.

Tournament details and ticket information, including refunds and roll-over information for ticket holders is available online at thegrandslamofcurling.com.