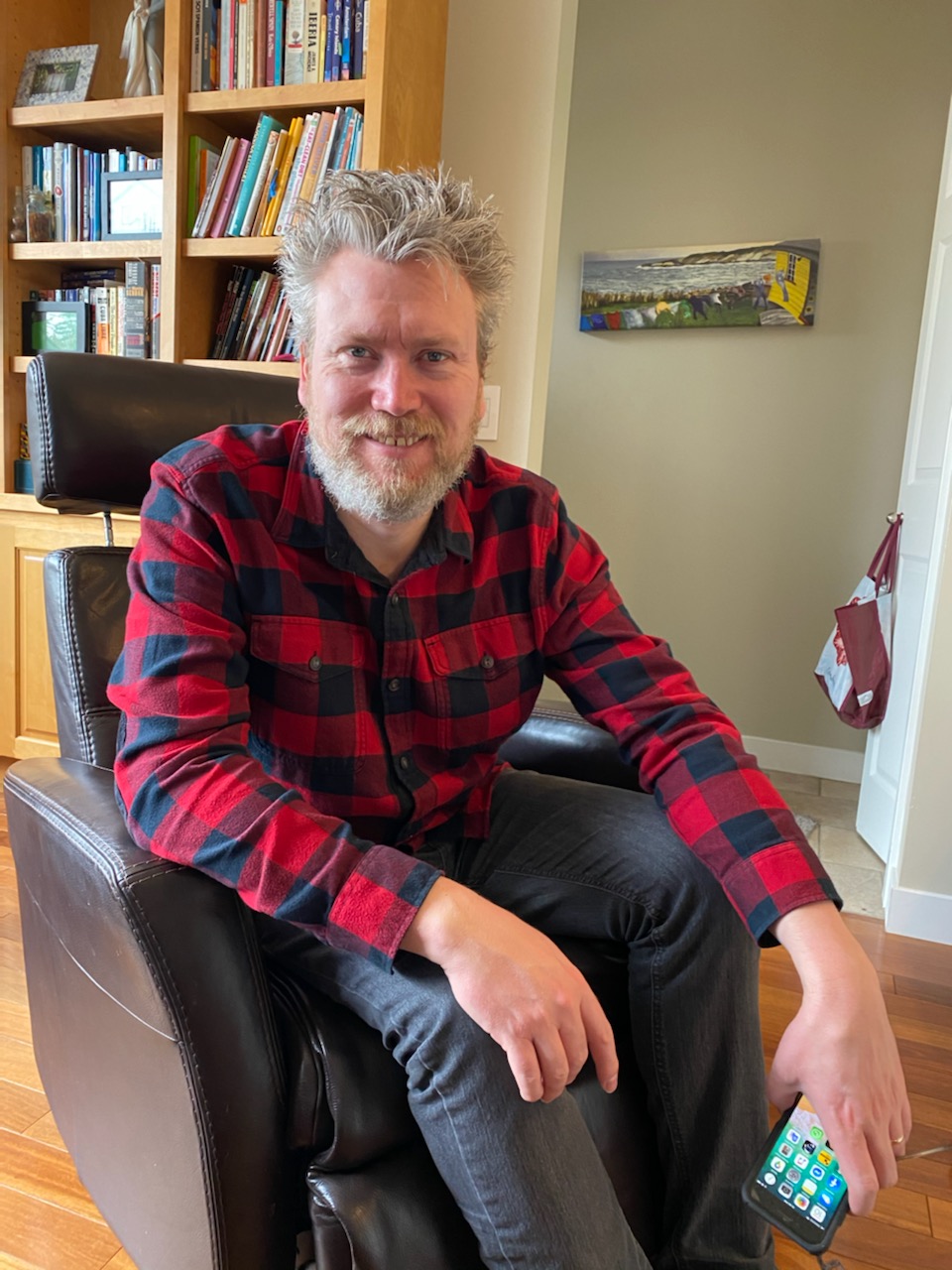 Today is National Bourbon Day, and while the spirits in my liquor cabinet are typically stocked with fine Scotch or whiskies from our local Alberta craft distillers, I do make an exception this time of year to enjoy the hooch from our Yankee cousins to the south.

Every country has their own style of whisk(e)y. Scotland has their single malts. Ireland triple-distills in column stills. Canada makes whisky from rye grains, and the USA is famous for their corn-based Bourbon Whiskey.

The origins of Bourbon go back to the late 18th century in Bourbon County, Kentucky. The large influx of immigrants from the British Isles settled the area now known as Kentucky, and they quickly set to work making hooch from whatever they could find.

The Scottish and Irish settlers were accustomed to making fine whiskeys from barley, but the Kentucky fields produced more corn than anything else. Unsurprisingly, the Bourbon Whiskey style evolved using corn as the base, and most Bourbons will distill down a mash of 70% corn and 30% barley or wheat.

Similar to the geographic naming regulations of other spirits, Bourbon must be produced in the United States in order to be legally called Bourbon. While close to 97% of all Bourbon production does happen in Kentucky, it can be produced in any US state, even Hawaii or Alaska!

Bourbon must also be made from a grain mixture that is at least 51% corn, although most distillers use around 70% corn to give Bourbon its distinctive taste.

This is quite different from most other whiskies, which prefer to stick with the traditional barley, wheat, or rye grains. This reliance on corn is what makes the other whisky makers look down their collective noses at the Bourbon distillers.

Bourbon must be aged in new, charred oak barrels. Some whiskies will re-use oak barrels that held sherry or another liquor, but Bourbon gets a new barrel each time. Most Bourbon is aged in the barrel for at least four years, in a manner similar to other whiskies.

We even have a Bourbon connection right here in Alberta. Purveyors of local spirits may already be aware of Alberta Distillers Ltd, who have been producing fine whisky and vodka from Calgary’s historic Ramsay neighbourhood since 1946. While independent for decades, Alberta Distillers was acquired by Jim Beam Brands back in 1988, distillers of many famous Bourbons, including Jim Beam, Maker’s Mark, Knob Creek, and many others.

Bourbon is a protected trademark, so only whiskies made in the USA can be labeled as Bourbon, but we have a few Canadian distillers making corn-based whiskies in the same style as Bourbon.

For a crafty local example, Calgary’s Bridgeland Distillery, located in an old furniture warehouse that I seem to recall buying a couch from as a fresh college grad in decades past, makes a spirit called Taber Corn Berbon, which you might have gathered from the name, is a Bourbon-styled whisky made from Canada’s best corn, grown in Taber, just fifty clicks west of Lethbridge.

Available at the distillery tasting room, or at well-stocked booze merchants across our fair province, the Bridgeland Taber Corn Berbon comes in a short and squat little square bottle, and at $50 for 500mL, is a bit pricier than a mass market whiskey, but still a bargain when measured against similar crafty brands.

Corn produces a sweeter mash than rye or barley, so Bourbon-styled whiskies typically have notes of caramel on the palate. Our famously sweet Taber corn is no exception, producing a buttery sweet spirit with notes of dried apricot and a dash of black pepper from the brief barrel aging. For balance, this mash bill includes 60% Taber corn, plus 32% barley and 8% wheat from a nearby farm in Penhold, which adds a spicy and oily texture to the finish.

Okanagan Spirits Distillers from BC produces the cheekily named BRBN corn whisky, pushing the envelope of trademark infringement to the limit. I have long been a fan of Okanagan Spirits, and make sure to visit their distillery in downtown Kelowna during my annual pilgrimage to BC wine country.

Looking north up the QE2 highway, Rig Hand Distillery in Leduc also produces their Lazy B Corn Whisky, which has only recently been bottled after spending three years in oak barrels. Leduc does not get as much sun as Taber, so Rig Hand Distillery leaves their corn in the fields until November, then harvests it while frozen, making the only known distillery to make their whiskey from frozen yet still fresh corn!

As the craft whisky industry continues to grow in Canada, expect to see more Bourbon-styled whiskies appear from your local distillery, so be sure to try one soon!