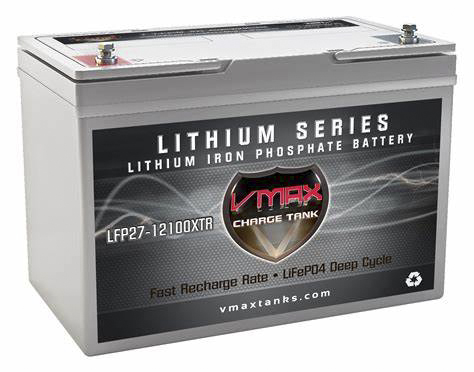 Canada’s post-pandemic economy is like a cross-country horse race. Out front, galloping through the canyons of inflation, geopolitical instability, and supply chain problems are oil and gas, retail, transportation, manufacturing, agriculture and tourism, to name a few industries. Gaining momentum is energy cleantech.
Chris Doornbos, CEO and founder of Calgary’s E3 Lithium, is helping lead the charge in Canada’s nascent lithium sector. The geologist and his team are at the forefront of Canada’s uptick in lithium exploration, which could help secure future economies as the world moves to reduce CO2 emissions.
Lithium, or white gold, is found in minute quantities in the Earth’s crust. It’s essential in lithium-ion batteries, which are used in electric vehicles and mobile phones.
Using its direct lithium extraction (DLE) technology, E3 is focused on liquid brines harvested from aquifers in the Western Canadian Sedimentary Basin – noted for vast oil and gas reserves. The company hopes for commercial production in 2026 from its inferred mineral resource of 23.4 million tonnes of lithium carbonate equivalent.
“In my mind, western Canada is going to be one of the biggest jurisdictions for lithium on the planet,” said Doornbos.
Fortified by a $27-million investment from the Government of Canada’s Innovation, Science and Economic Development’s Strategic Innovation Fund, E3 is collaborating with Imperial Oil to advance an initial lithium pilot project in Alberta.
The pilot project, anticipated in 2023, will extract lithium from the historic Leduc aquifer using DLE technology. E3’s proprietary technology removes lithium from brines, producing a concentrated product that can be converted into battery-grade material. The company completed drilling its first test well in July and now owns three wells in total.
“This exciting collaboration brings together Imperial’s long-standing commitment to research and technology to help test and scale E3’s lithium-recovery technology,” said Jason Iwanika, Imperial’s director of commercial business development.
Annual global electric vehicle production is set to grow from 3.4 million in 2020 to 12.7 million in 2024, says GlobalData, a data and analytics company. Battery production could grow from 95.3 gigawatt hours to 410.5 gigawatt hours over the same period. As a result, demand for lithium is expected to grow from 47.3 kilotonnes in 2020 to 117.4 kilotonnes in 2024 at a 25.5 per cent compound annual growth rate.
But Alberta isn’t the only province in on the action.
With a large land package in Manitoba, Vancouver-based Foremost Lithium hopes to address global lithium demand by exploring for spodumene, the mineral associated with hard-rock lithium deposits. The company has lithium showings at surface and in drill holes and has conducted geophysics and soil sampling to determine drilling targets, said Mark Fedikow, a geologist and vice president of exploration.
“We are extremely busy exploring our 43,000 acres of tier-one lithium exploration properties,” he said.
The company’s exploration area is near the historic mining community of Snow Lake. The region has an endowment of copper, zinc, and gold. There is an experienced workforce at Snow Lake and the local population understands and supports mining, said Fedikow. The region also has reliable helicopter and fixed-wing aircraft services.
“We’ve been able to put crews on the ground from the local communities,” he said, noting Foremost was awarded a $300,000 Manitoba Mineral Development Fund grant to support exploration.
“We look to them for support in other areas, too. We get our groceries there. We buy our fuel there. We are deeply involved with the Snow Lake community. We are very fortunate in that regard.”
Foremost expects to carry out 3,000 metres of drilling this winter. The company is also exploring its Grass River, Zoro and Peg North properties in Manitoba.
“We’ve managed to complete drone magnetic surveys on all our properties,” said Fedikow. “Eventually, we will be drilling targets based on the results, also prospecting and rock and soil sampling. In the future we fully expect to be exploring our properties with more than one drilling rig.”
James Snell is a multimedia journalist based in Alberta. This article was submitted by the Canadian Energy Centre.
© Troy Media 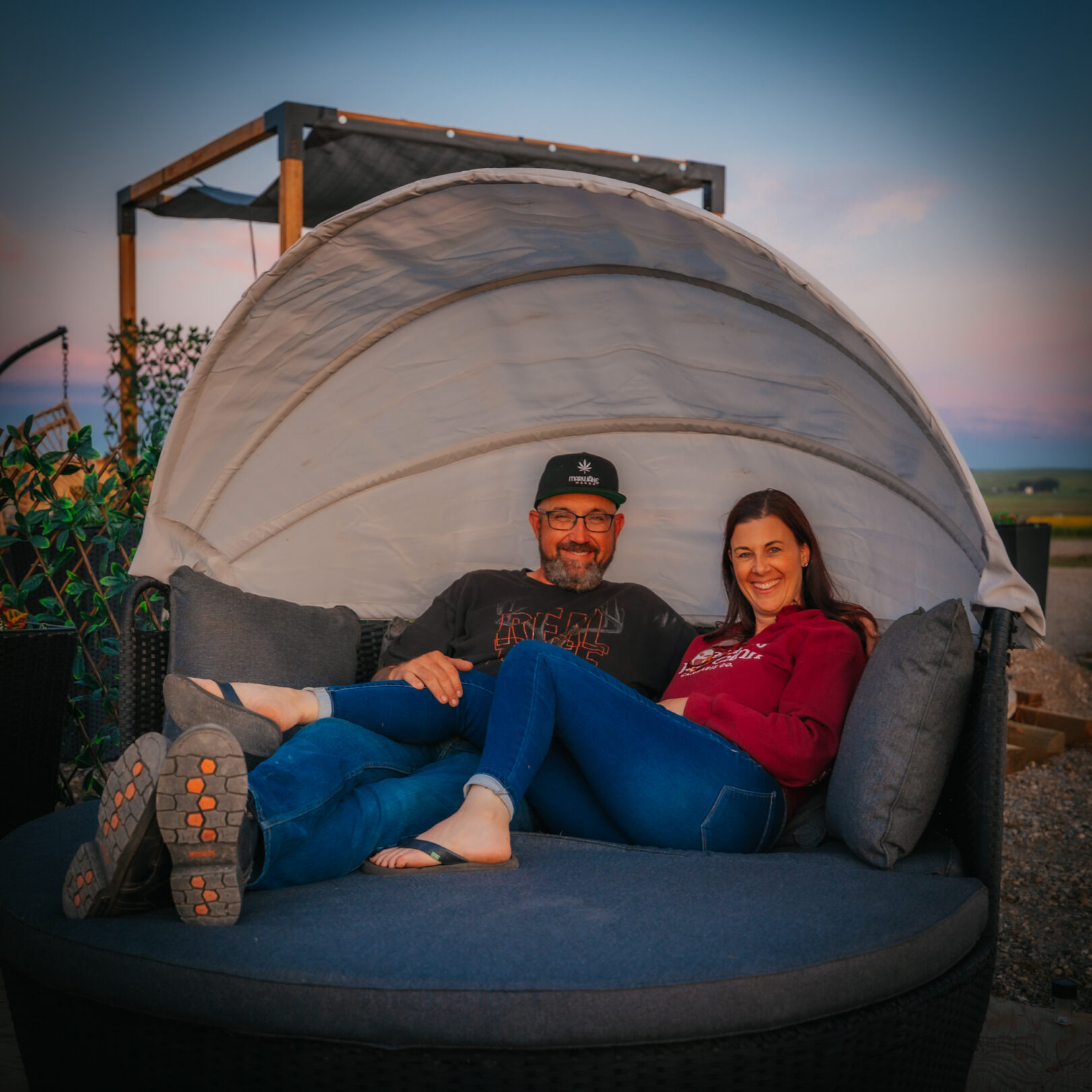 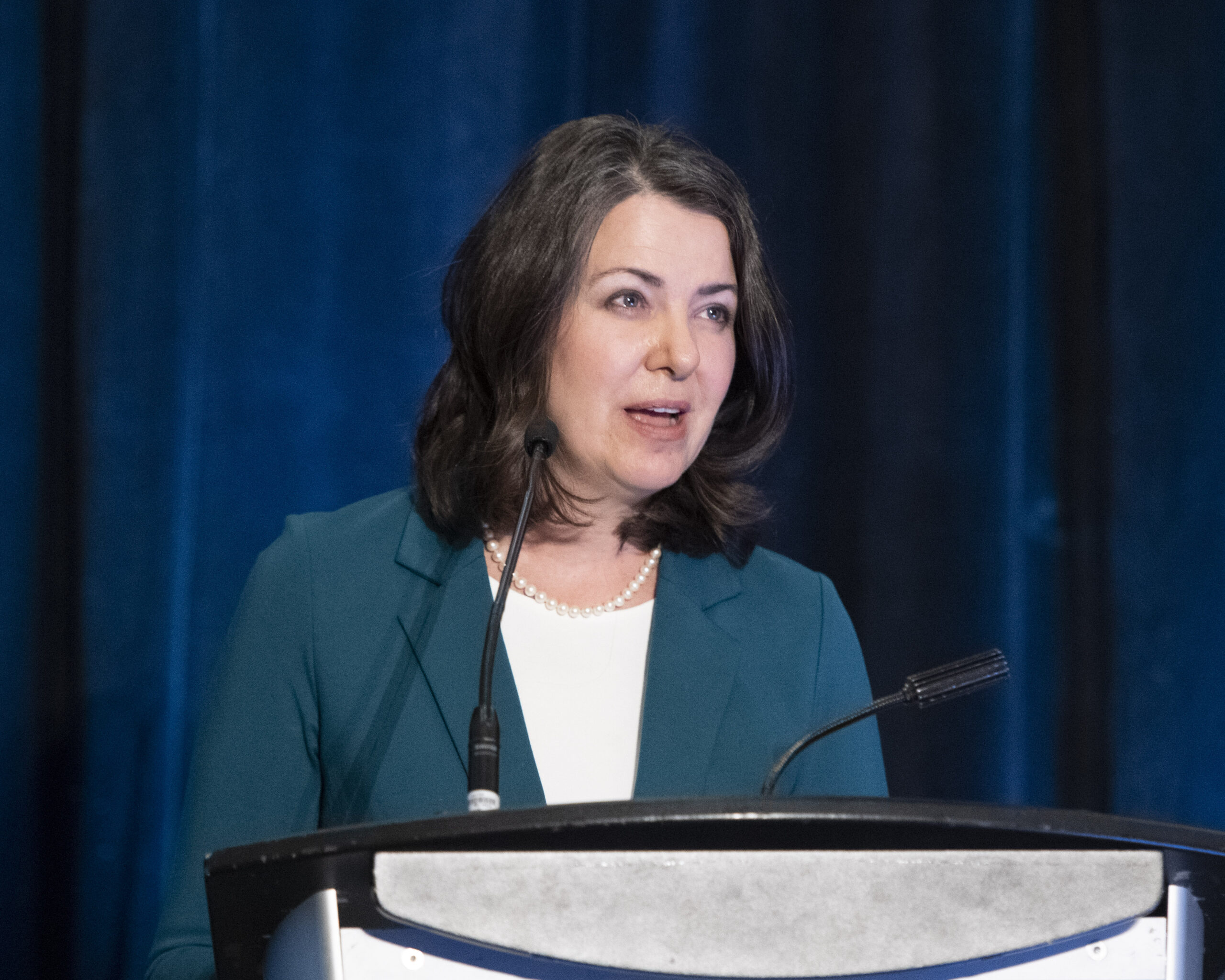 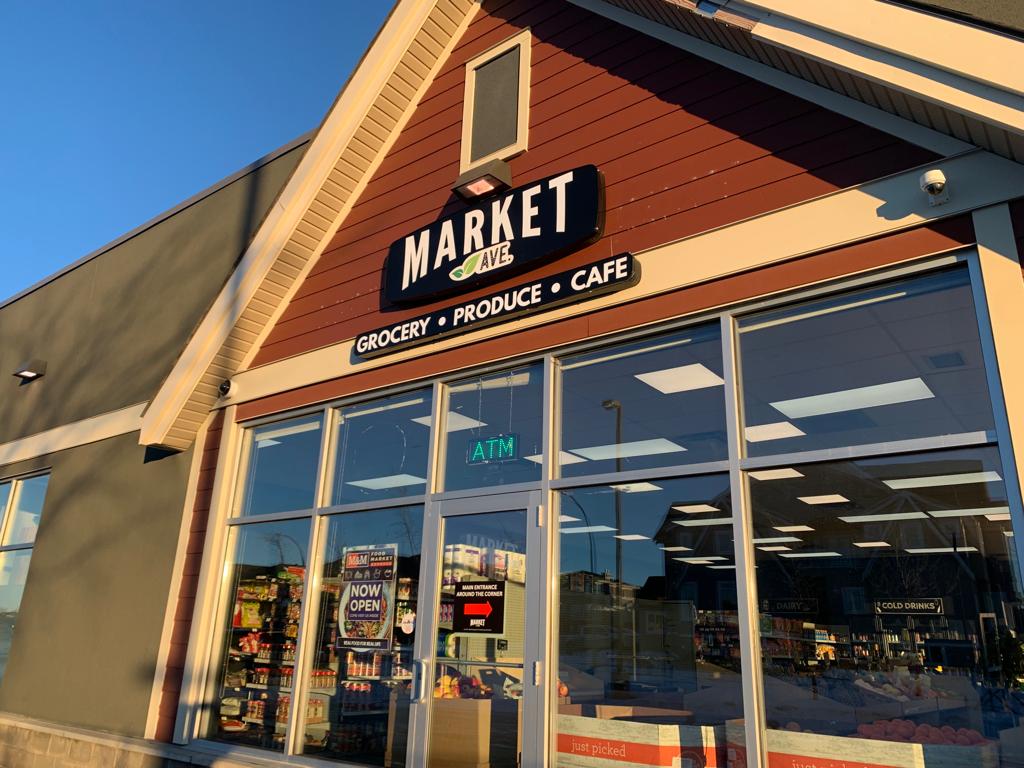