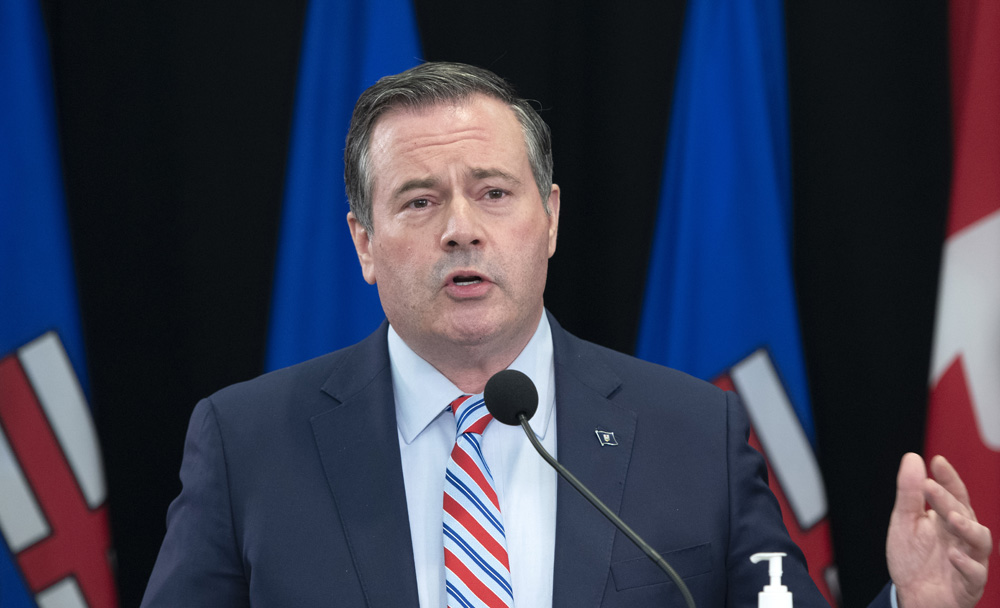 The province is giving Albertans relief from high fuel prices, by stopping the collection of the provincial fuel tax.

On March 7, the government announced that Albertans will see relief from fuel prices.

“We’ve heard Albertans’ concerns about the rising cost of living loud and clear. While the federal government is set to increase the carbon tax on April 1, Alberta’s government is taking the opposite approach and stepping up to offer relief. Stopping the provincial fuel tax puts money back in the pockets of Albertans when they need it most,” Premier Jason Kenney said.

The collection of the fuel tax will be paused for gas, diesel, and marked gas and marked diesel.

“The GST also applies to provincial fuel taxes, the 13-cent reduction will also reduce the GST by 0.65 cents per litre, for total tax savings of about 13.6 cents per litre of gasoline and diesel,” the release said.

To further help Albertans, the government is providing $150 electricity rebates to help Albertans pay for the high bills they faced over the winter.

More than one million homes, farms, and businesses are expected to receive a monthly rebate for three months.

The government will work with utilities and regulators to determine exact details, including rebate timing, and work to have the rebates applied directly to consumers’ bills.

The rebate will combine with the Natural Gas Rebate program announced in Budget 2022 to provide real relief for Albertans, the release said.

“Utility prices are in part due to market conditions, and in part due to punishing policies from the former provincial government and the federal government. As our government works hard to responsibly manage system costs, we are also working tirelessly to increase generation investments to bring new supply onto the market. As this long-term work continues, a rebate to help offset these costs for Alberta families and small businesses will help provide support when they need it most,” associate minister of natural gas and electricity Dale Nally said.

“Many Albertans expressed concerns about increasing prices on everyday goods when I consulted with them ahead of this year’s budget. The best thing government can do during inflationary times is to spend less, borrow less and tax less. That’s why today we are introducing new measures to help with the cost of fuel by reducing the provincial fuel tax, providing much-needed relief to everyday Albertans,” president of treasury board and minister of finance Travis Toews said.