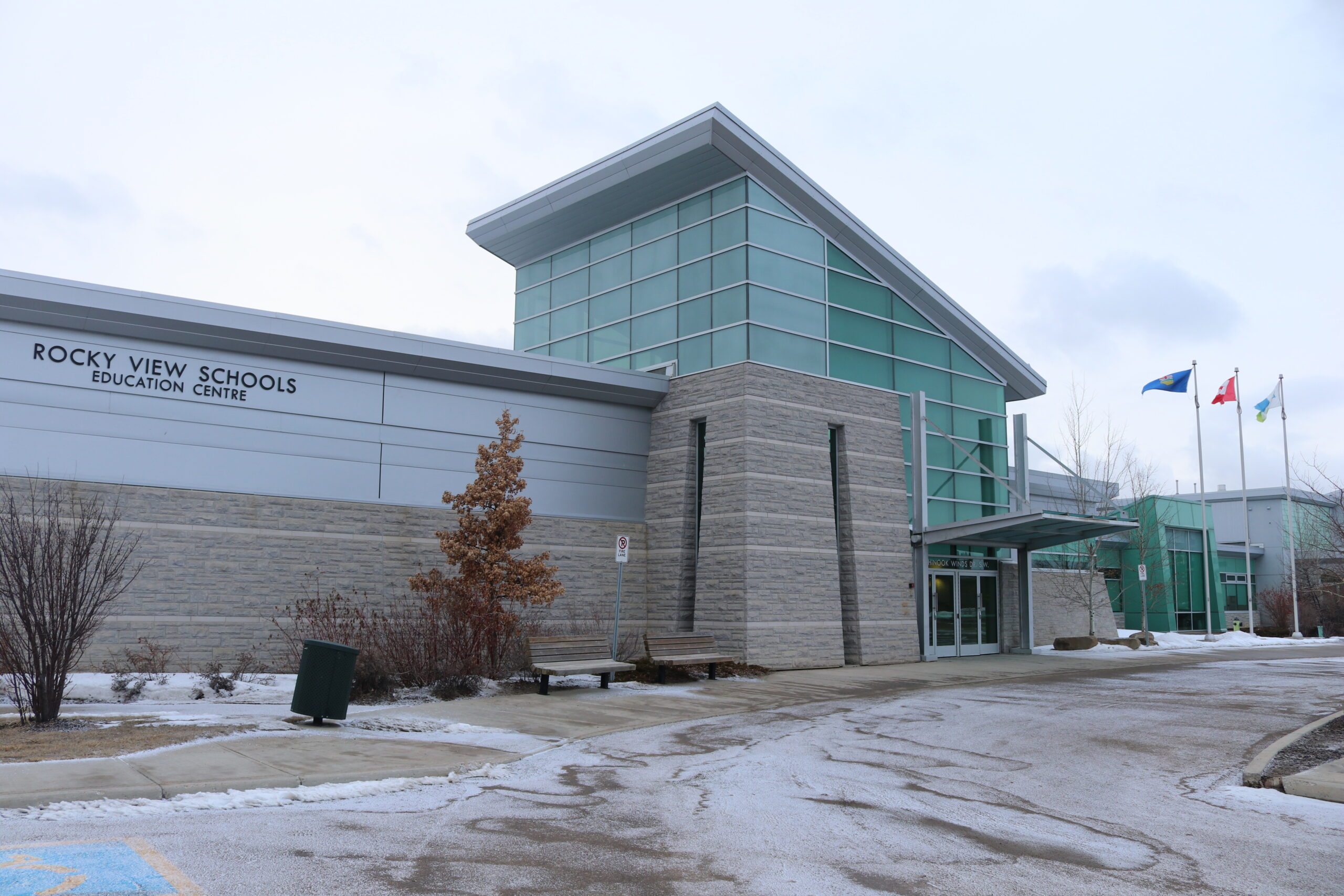 Rocky View Schools (RVS) is working to develop a strategic plan for the school division.

“The strategic plan is about a high-level vision from the board of trustees about where RVS is going over the next four years,” Superintendent of Schools Greg Luterbach said.

In the past, RVS has had different plans such as a four-year education plan, technology plans, and capital plans.

However, the strategic plan is a new document that RVS started to create in March.

In April, a planning committee was appointed to work with consultants to develop community engagement and create a presentation that RVS Trustees could share with schools.

In May, RVS families were able to provide input for the strategic plan through an online public survey and hear about RVS priorities.

RVS collected more than 27,000 pieces of data from about 10,000 individuals through the survey, and in August RVS began work to develop the first draft of the strategic plan.

In September, the RVS Board of Trustees created a draft version of the strategic plan and reviewed the input collected and updated the plan.

The second phase of community engagement to collect specific feedback on the plan will begin in October. Based on the feedback, the board planning committee will review and update the plan and foundation statements.

“Our intention is in early October to share two pieces of information back to our public,” Luterbach said. “Taking what they told us in the spring and sharing the first draft of the priorities and goals coming from the board of the strategic plan, asking them again for the feedback, what resonates, what connects, what they would change.”

By late October, the board and RVS senior executive team will review the feedback collected, determine any changes to the draft, and review the plan to ensure there is alignment between the strategic plan and the vision and values of the board.

RVS is currently on schedule for the board to consider any changes or approve the strategic plan for December. 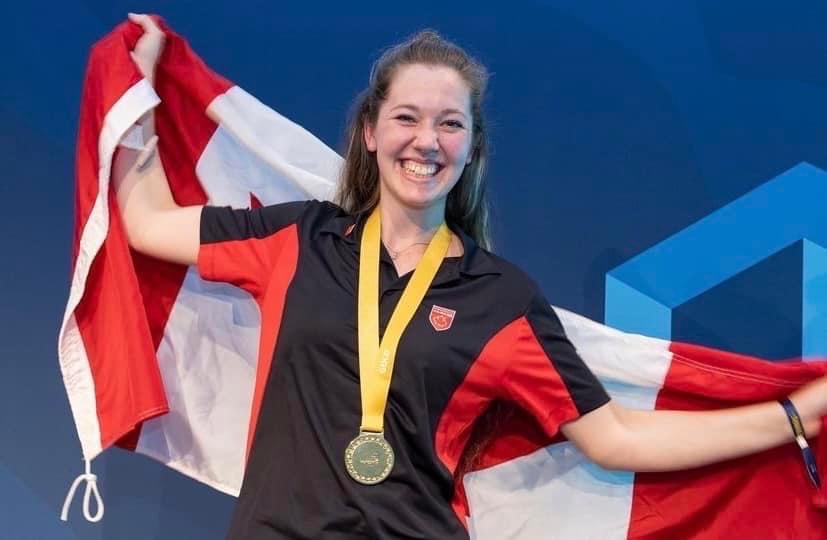 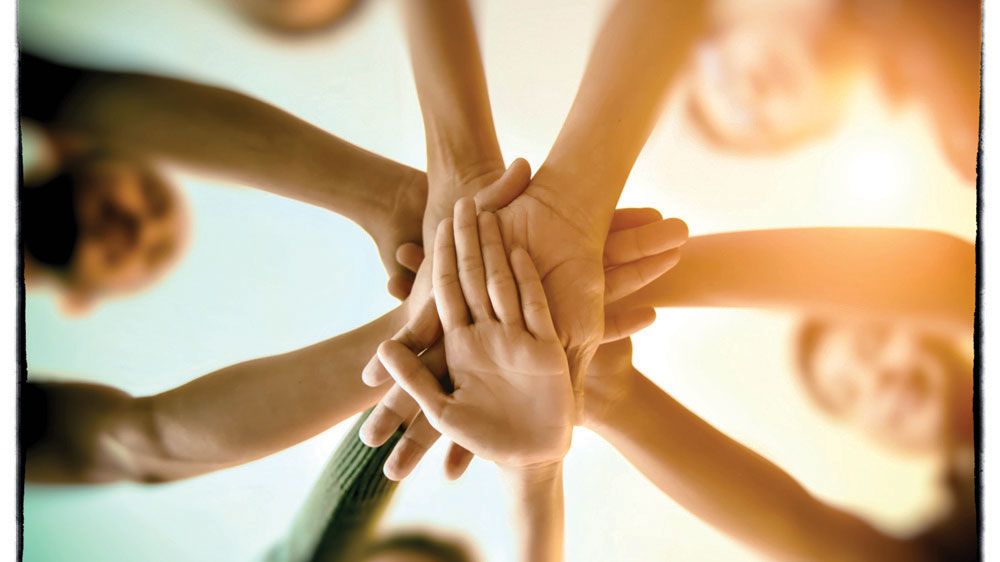 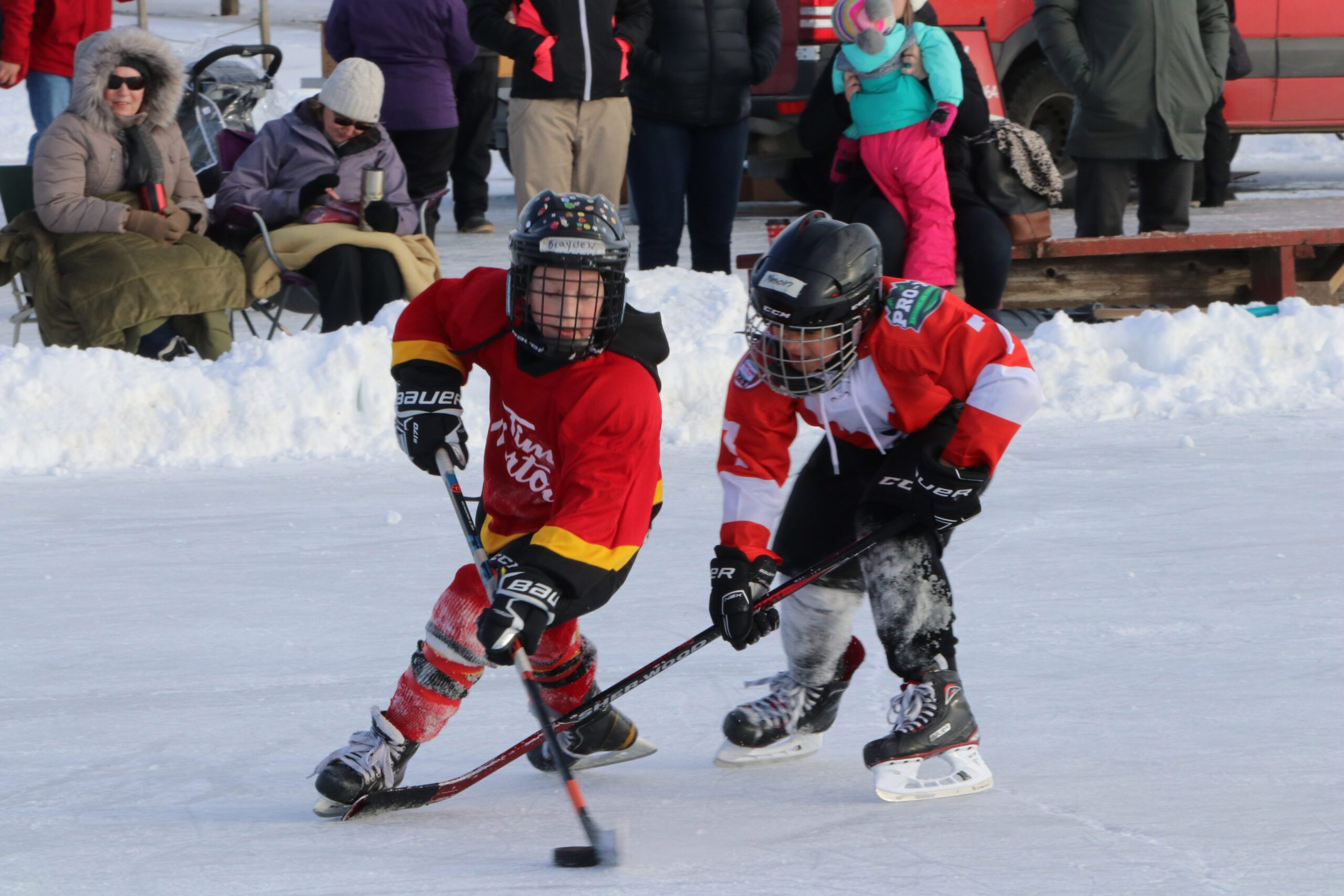