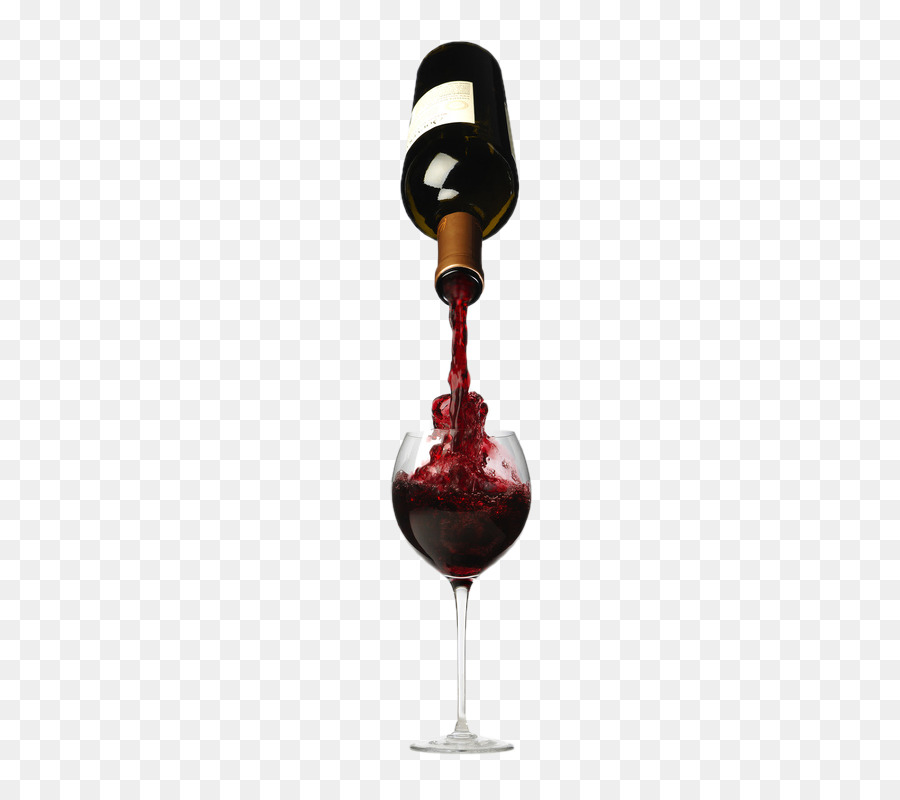 The latest shipment from my wine of the month club has just arrived, and I gleefully opened a mixed case of different wines from the famed Rhône Valley of France, one of the premier wine regions of the old world. Viticulture began in this region with the arrival of the ancient Greeks in the 4th century BCE, but did not really take off until the arrival of the Roman Empire around 500 years later.
The collapse of the Western Roman Empire in 476 CE led the vineyards of the Rhône Valley to be largely forgotten for centuries, until the area was revitalized by the similarly named but totally different Holy Roman Empire in 1309 CE, when the newly elected pope moved the papal enclave from what is now referred to as Vatican City in Rome to the French town of Avignon, located on the banks of the Rhône River.
Seven consecutive popes reigned from Avignon, until the papal court was returned to Rome in 1376.
The Rhône Valley is the second-largest wine region in France, weighing in at about half the size of Bordeaux. While 27 different grape varietals are permitted, most of the plantings in the northern portion of the Rhône Valley are Syrah, while the southern region is mostly Grenache.
Unsurprisingly, the vineyards of the Rhône Valley flourished while at the political center of the Catholic Church, with the most famous appellation known as Châteauneuf-du-Pape, or New House of The Pope for you Anglos. Until the arrival of the papal court in 1309, the Rhône Valley was but a poor cousin to Bordeaux, churning out substandard wines only fit for local consumption.
That all changed when the eyes of all the Catholic boozers turned to Avignon in 1309, with the state of viticulture in the Rhône Valley rapidly improving to the world-class status they still enjoy today. The Châteauneuf-du-Pape wine region is in the southern portion of the Rhône Valley, which allows a few dozen grape varietals, but Grenache dominates, with more than 72% of the acres under vine.
The northern portion of the Rhône Valley has even stricter rules, with Syrah being the only permitted red grape, which is typically used in an 80/20 blend of Syrah and Viognier. The Syrah grape is native to the northern Rhône, first documented by none other than Pliny the Elder in 77 CE. Even bottles that are labeled as Syrah are typically blended with 10-20% Viognier, a white wine that gives Syrah a silkier texture and enhances its floral aromas.
The Grenache grape is perfectly suited the Mediterranean climate of the southern Rhône, with the rocky terrain retaining heat in the soils at night, accelerating the ripening of the grapes. Grenache has also thrived in other hot climates, particularly Spain and Australia, but the most prized examples are still from the Rhône Valley of France.
When bottled as a single varietal, Grenache is a light-bodied, high alcohol wine with low tannins, best enjoyed young while the expressions of fresh fruits are most distinctive. To create a more balanced wine, most winemakers will blend Grenache with small portions of other grapes, such as Syrah to add a spicy and savoury complexity, plus Mourvédre to provide a tannic structure and floral aromatics.
The blend is so popular it is often referred to as GSM (Grenache Syrah Mourvédre), and if you have ever enjoyed a glass of wine at a French restaurant, odds are you have already tasted a GSM blend. Interestingly, due to the vagaries of supply and demand in the international wine trade, most of the GSM wines available here in Alberta are from Australia, from the cheap and cheerful $15 bottles, all the way up to the $60 special occasion wines.
While France is still a leader in Grenache and Syrah plantings, we do have a few domestic GSM wines from the Okanagan Valley of BC, with the Road 13 GSM being my personal favourite. Looking further south, the same grape varietals are widely grown in California, where the winemakers producing wines in the Rhône style with plenty of Grenache and Syrah are cheekily referred to as the Rhône Rangers. Look for them at your friendly neighbourhood bottle shop! 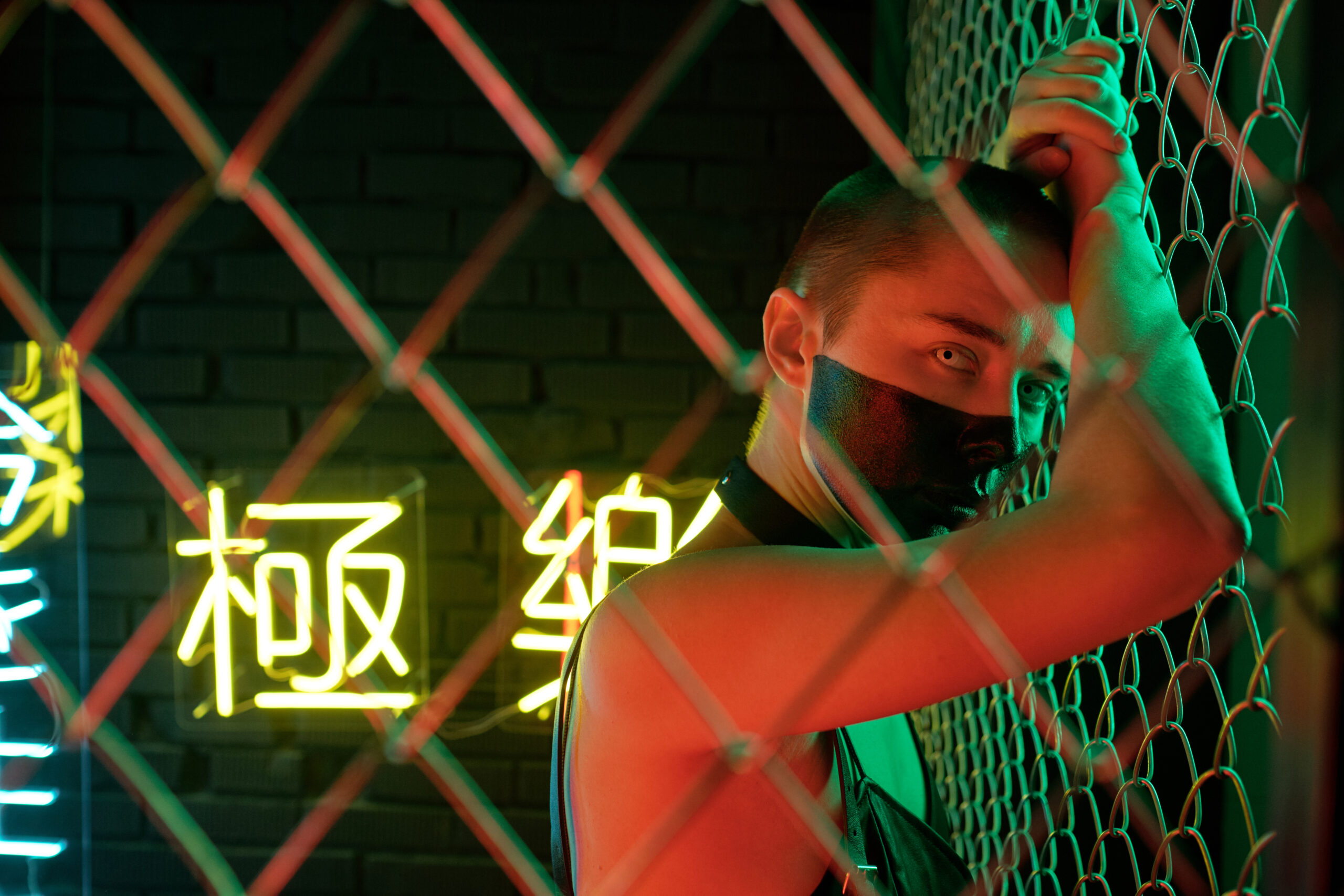 From Closed to Close