Charges have been laid regarding a single vehicle collision in the early morning hours of January 1st, 2015. Jevon Henry Lepp (26) of Cheadle, has been charged with three counts each of;

Lepp was allegedly driving a black Chevrolet Silverado westbound on Township Road 244 east of Strathmore when he entered the ditch and ended up striking a tree, injuring himself and his three passengers. The names of the passengers are not being released. All three passengers, along with Lepp, were transported and subsequently treated at hospital.

Lepp is scheduled to attend court in Strathmore on May 5th, 2015. 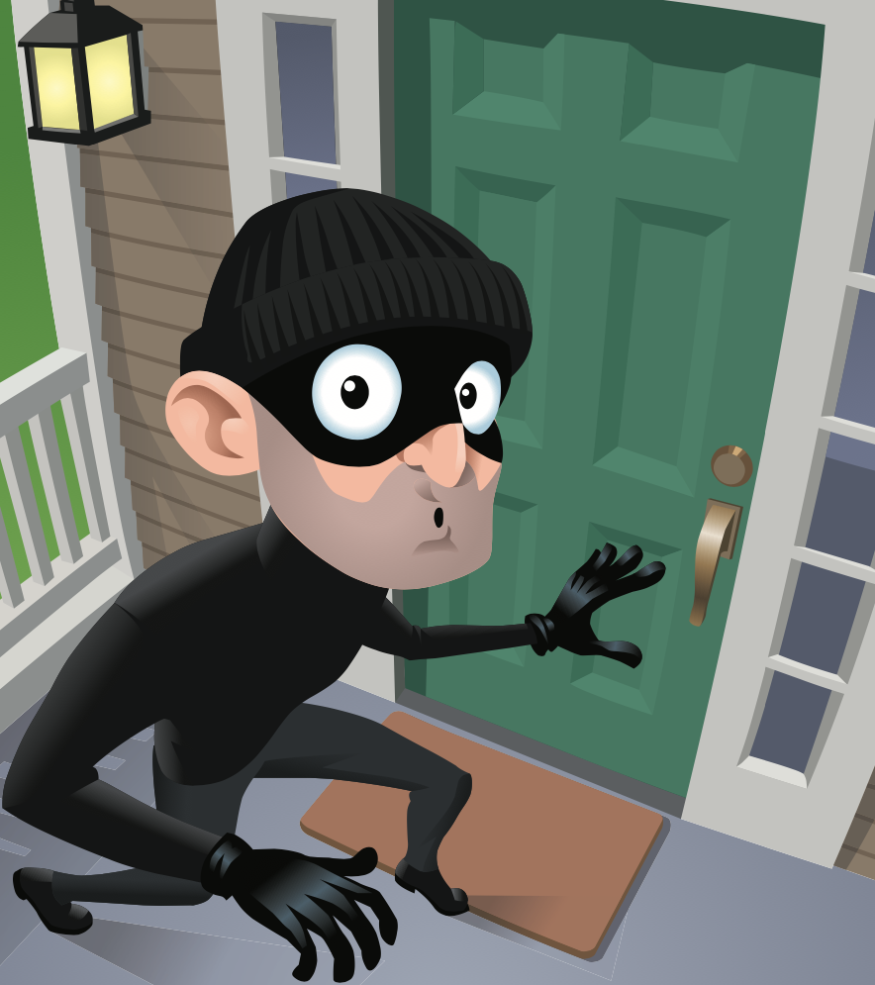 RCMP providing ways Albertans can protect their property from crime 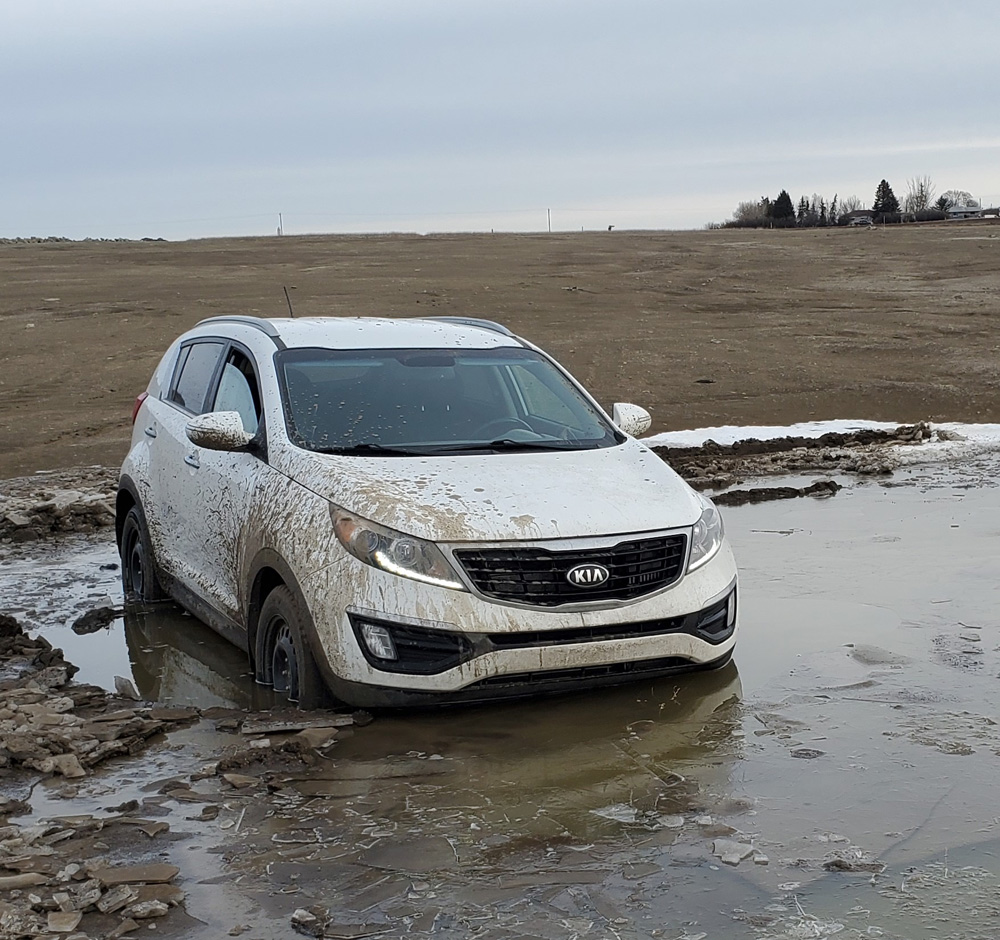 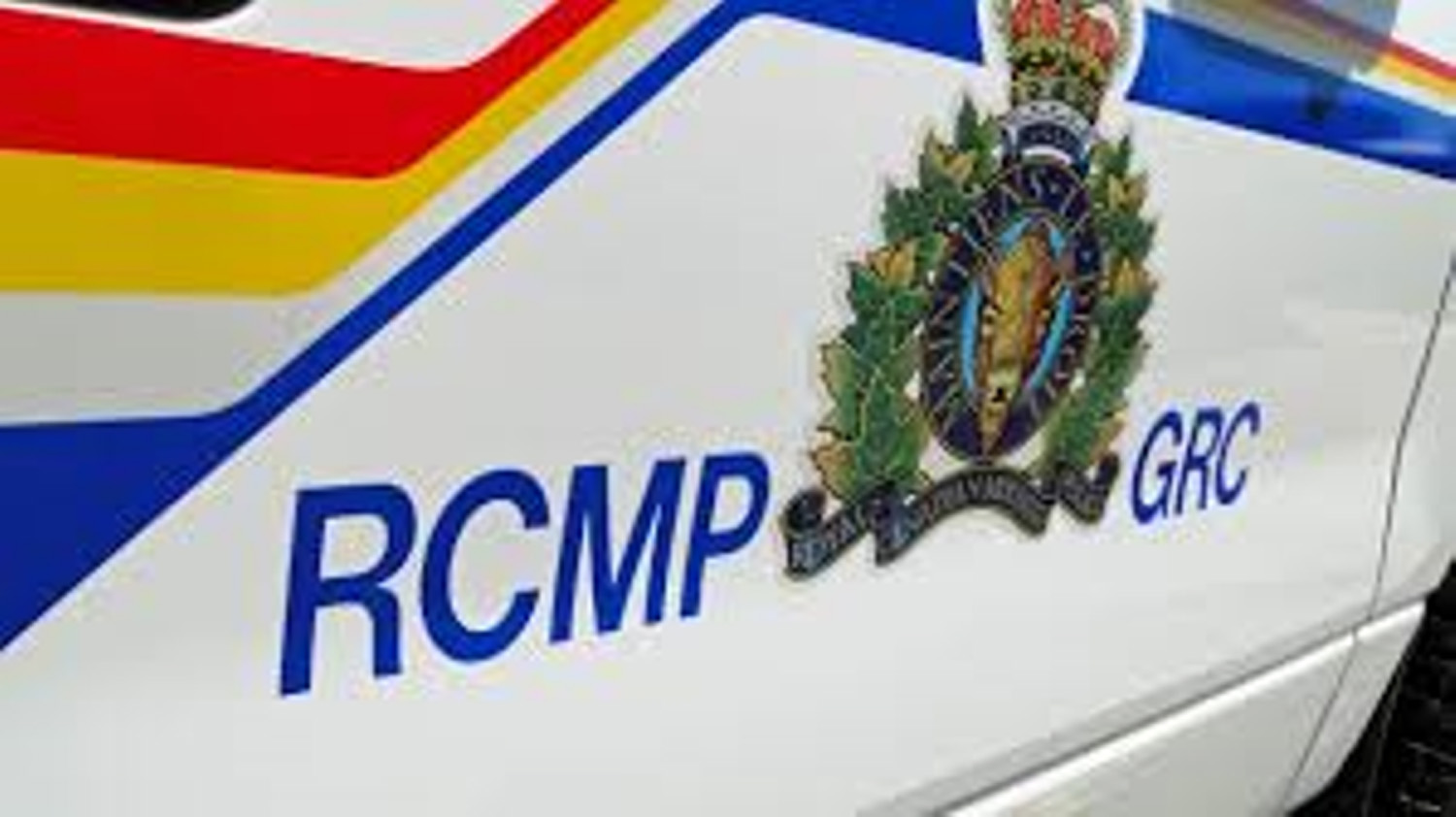