On 2015/05/30 Cochrane RCMP had received a complaint of a 29 yr old male from Langdon, Alberta missing from Bragg Creek. On 2015/06/01 at approx. 9:00 p.m. Cochrane RCMP were notified that Mr. Ward WEBBER of Langdon , Alberta and his dog Nala had returned safely home to his family.

Earlier Release:  On 2015 May 30, Cochrane RCMP received a complaint of a 29 year old Langdon , Alberta resident missing. The male was last seen in the area of Bragg Creek, Alberta after spending time with friends.

Police do not consider the disappearance to be suspicious however are asking for the public’s assistance in locating this male. Missing is Ward WEBBER age 29 yrs of Langdon, Alberta. He is accompanied by his dog Nala.   Anyone with information is asked to contact Cochrane RCMP or Crime stoppers at 1-800-222-8477.

Summer is fun and free at the Library 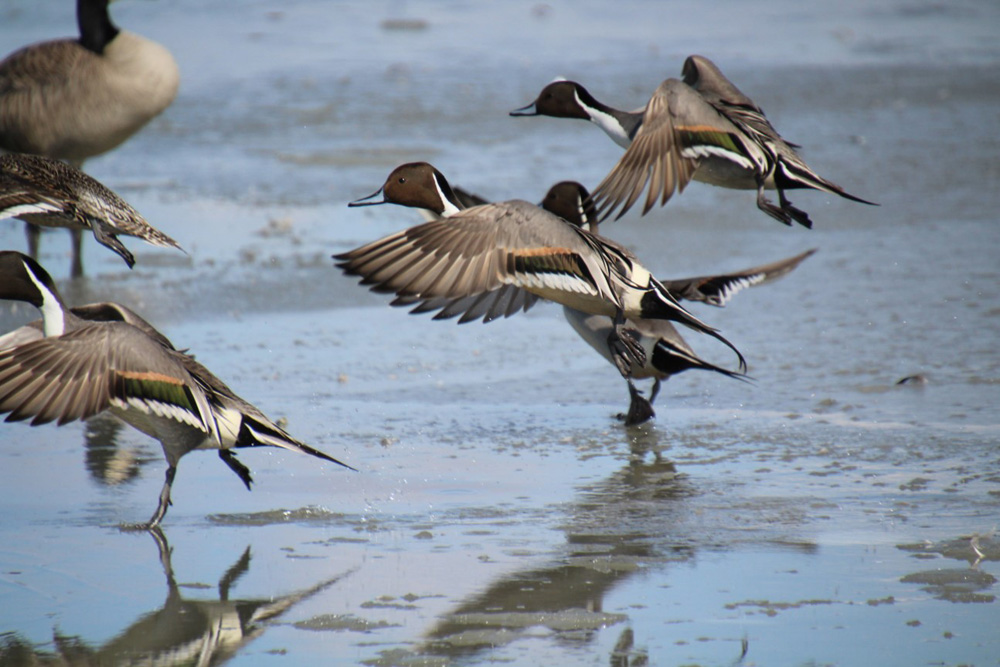 Why Are Those Wing Feathers a Different Color?