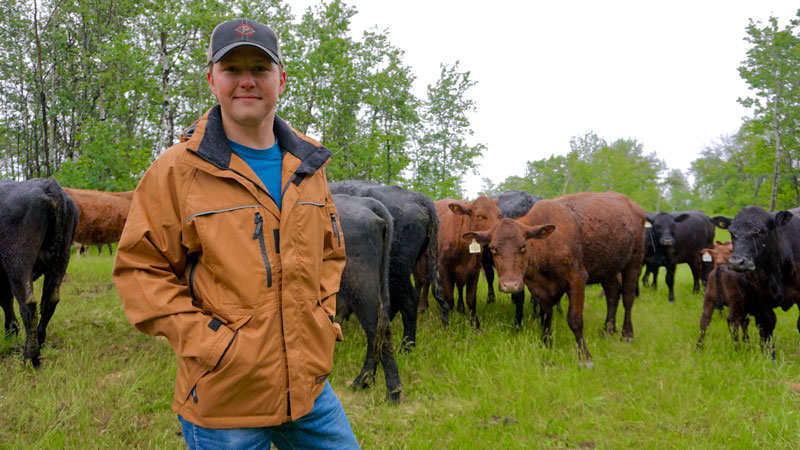 Over the last year we organized 17 consultation stops to speak directly with Albertans about their vision for agriculture research in the province.

Between in-person sessions and an online survey, over 2,000 farmers, ranchers, industry partners, researchers and academia shared what they thought the future of agriculture research should look like.

They overwhelmingly agreed that farmers and ranchers should decide Alberta’s agriculture research priorities. We heard that loud and clear, and this year, we’ve been working hard to make that a reality.

Results Driven Agriculture Research (RDAR), an arm’s-length organization, was established to ensure that the province’s agriculture research dollars reflect the needs of farmers and ranchers.

In recent weeks, RDAR has achieved multiple milestones in pursuit of a research model that puts farmers and ranchers in the driver’s seat. One of those achievements being a 10-year, $370 million agreement with Alberta’s government.

That is more than one third of a billion dollars that Alberta’s government has committed to agriculture research in the province. More than all of the other prairie provinces combined.

This stable and predictable funding will be awarded to research proposals that focus on the four initial priorities:

Another important milestone for RDAR was call for research funding proposals, with plenty of excellent submissions expected.

There is tremendous opportunity within our post-secondary institutions. Recognizing that the biggest impact on the industry would come from partnerships with world-leading institutions, we announced agreements with several of Alberta’s colleges and universities. These agreements build on their well-earned reputations for strong agricultural research, opening up more collaboration and learning opportunities for the next generation of agronomists, veterinarians, and technicians.

These agreements included: A $2 million agreement with Lethbridge College that will see it manage the Alberta Irrigation Technology Centre and the Brooks Greenhouse as part of it Centre for Applied Research, Innovation, and Entrepreneurship.

A $1.8 million agreement with University of Lethbridge, which saw three programs transferred to the university and provided it with the financial capacity to recruit three researchers who will cover apiculture and pollination; specialty crops and irrigation research; vegetable irrigation and potato production.

A three-year, $10.5 million agreement with Olds College, which will see it take ownership of the field crop development centre, giving it the capacity to support more world-leading research and creating more learning opportunities.

A $3.7 million grant to help with the transition of critical research programs and researchers to the University of Alberta. The programs will expand and deepen its research capacity, while ensuring Alberta’s farmers and ranchers benefit from the work it does.

We know that by putting farmers and ranchers in the driver’s seat, agriculture research in Alberta will result in practical discoveries that can be implemented in the field. While this year is turning out to be a record crop, next year could be even better with the ground-breaking research being done by rock star researchers in Alberta.