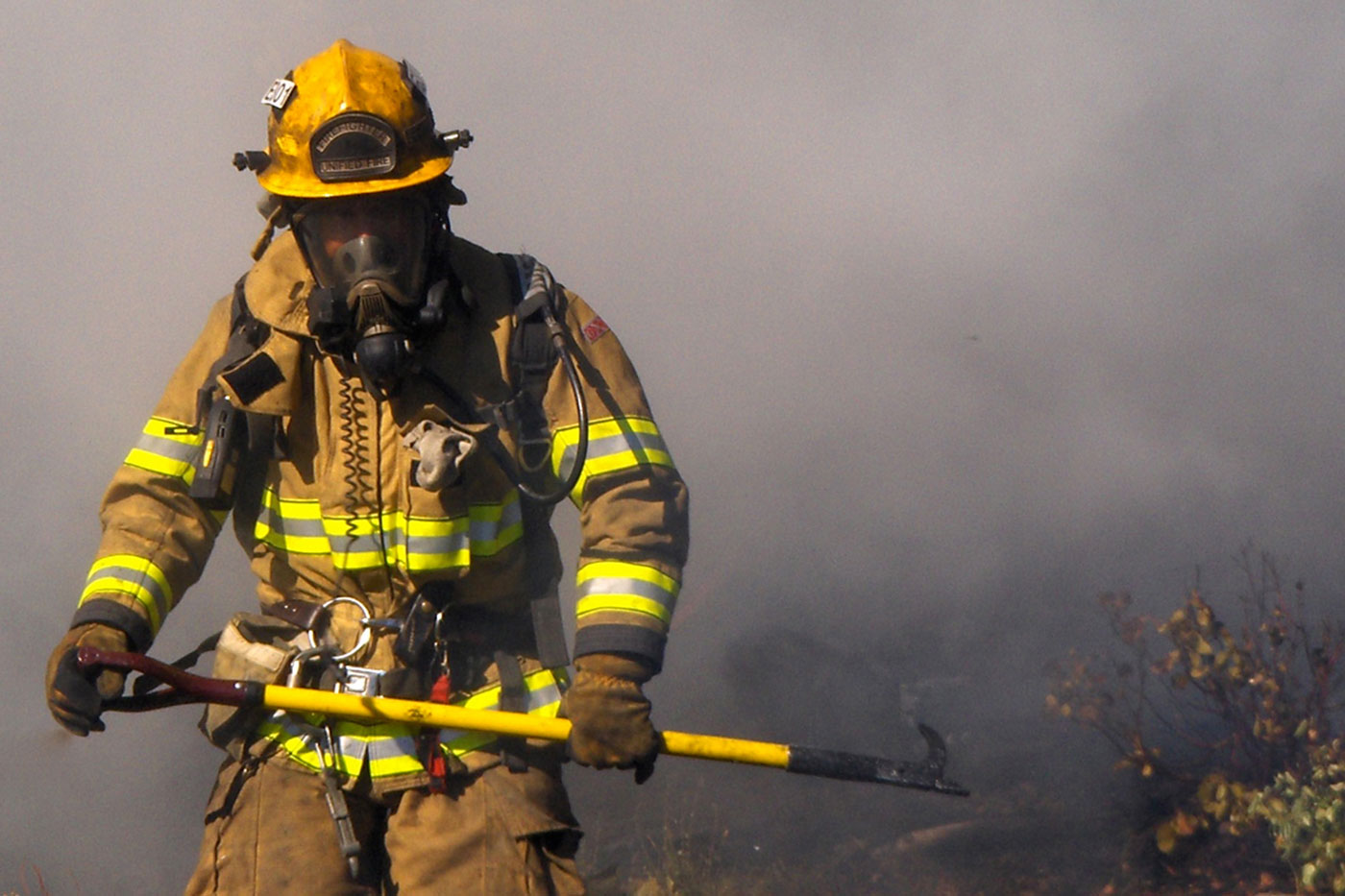 Property damage is extensive and includes areas of cultural significance

Gleichen RCMP have charged a 40-year-old man from Langdon with arson and trespassing on a reserve following a series of intentional fires set on July 1 on Siksika Nation.

Shortly after 7 a.m. on July 1, Gleichen RCMP responded to a complaint of a suspicious person in the area of Map 5A of the Siksika Nation.

Witnesses reported seeing a male setting grass fires. A search of the area led police to locate and arrest a male suspect.

No structures are reported to have been affected, however, property damage is extensive and includes areas of cultural significance.

Through investigation, it was revealed that extensive property damage to the Siksika land includes areas used for traditional ceremonies and offerings.

“This past week has been trying on the Siksika people. These intentional acts of property damage affect the well-being and security of everyone that lives here” said Sergeant Scott Mercer of the Gleichen RCMP.

Adding, “We are asking people to remain vigilant and report any suspicious activity immediately to the police.”

After a Judicial Interim Release hearing, the man was released on his own Recognizance and is scheduled to appear in Siksika Provincial Court on Aug. 12.