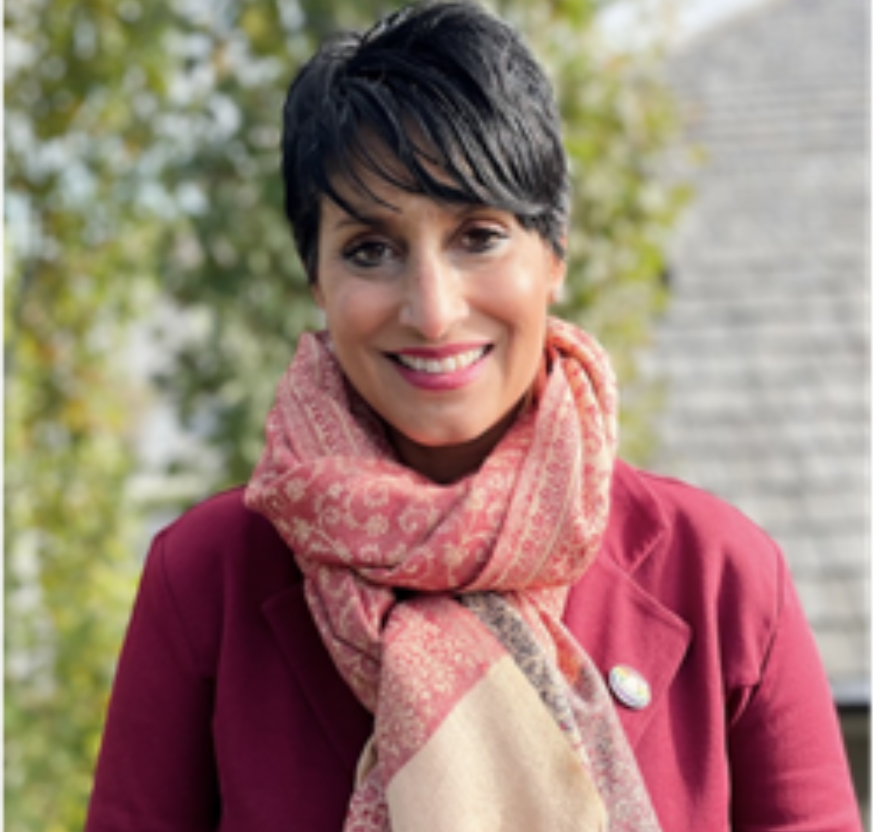 The Chestermere-Strathmore United Conservative Party (UCP) constituency association board was reinstated in March after procedure discrepancies were found.

“They messed up the December date, it was another issue of competency within the party that they didn’t give the proper dates of when the list needed to be finalized for the leadership review,” Chestermere-Strathmore MLA Leela Aheer said. “You have to be a member in good standing for 21-days before you can vote in an AGM for the board.”

When Aheer walked into the AGM, she didn’t recognize a majority of the individuals there.

“We got to the venue, I walked in and there was probably 90 people there. They were people I didn’t recognize, and I sold most of those memberships, I know most of the people on that list, I’ve talked to them, we keep in touch. I was really shocked,” Aheer said.

At the AGM it was determined there were discrepancies in Aheer’s membership list, and the list the person running the meeting had.

“There were so many irregularities. This new group of people, this is no fault of theirs, this is not pointing fingers, they are people who wanted to come out and volunteer and do their part as well, but because of the inaccuracies and the lack of judgement, it was irregular, it was uncomfortable, it was inappropriate, and they swept our board,” Aheer said.

For Aheer, seeing the board be swept after all the work and dedication volunteers have shown was heartbreaking.

“It was so heartbreaking to see our beautiful volunteers, John [Kittler] has more integrity in his pinky than anybody I know. All the members of the board are constant volunteers in the community, they constantly give back, they aren’t in it for me, they aren’t in it for the politics, they are in it for the people. We have a very effective board, they keep me on the path that they want me to be on because that’s what we do together,” Aheer said. “I can’t express how important as people they are to me, and how lucky as a community we are to have them.”

Board members went to the party, saying there were irregularities and to call the AGM out of order, voiding any decision that was made.

“They denied that, and we had to get lawyers involved,” Aheer said.

The lawyers found the technicality, that the dates were wrong, and the board was reinstated.

“John was able to get us through four months. It was really brutal, it was hard on the bones, he is such a beautiful human and kept his head above water. That’s all we were after in the first place, these are good people, and if they want to volunteer all the power to them, but let’s make sure that the system works, and that we’re following the rules and bylaws,” Aheer said.

Adding, “The questions around the validity of these meetings and how they are being held, call into question some of the larger meetings, when in an AGM the rules aren’t being held up, and there are inaccuracies in the way data is being collected. It’s concerning, and its important people know what happened, so they can be engaged, participate, and ask questions.”

Going forward, the board will continue to help Aheer, hold town halls, engage in community events, work on requests and issues around policies, put policy documents together, vote and debate at the AGM and bring forward policies they believe are in the best interest of the province.

“The people of our area are spectacular, special people. I’ve been elected here for seven years, and it’s been one of the biggest privileges of my life. I try my very best to be the voice, to listen, and to participate actively in the community,” Aheer said.

“I want them to be able to believe in what I’m trying to do, to be a voice for them, and that they can trust me.”

For Aheer, following the process, and having constituents question when there are inaccuracies in the process is important.

“We did this to make sure the process was followed. You have to believe in the process, and when the process fails you have to start asking questions,” Aheer said. “There are truths about the inaccuracies that are important for our people to know, because those inaccuracies are being reflected at the provincial level in the leadership review, that’s the concern.” 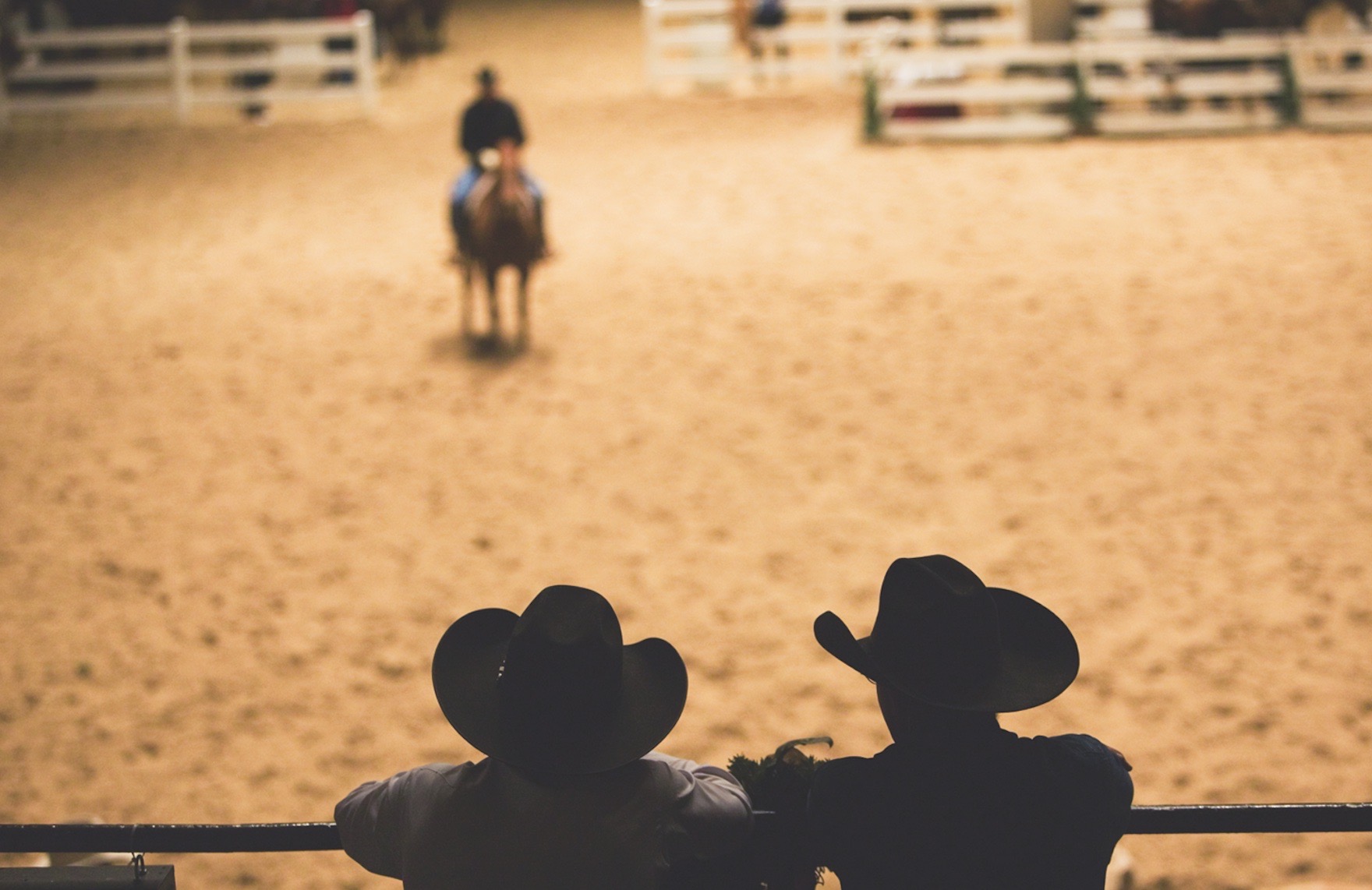 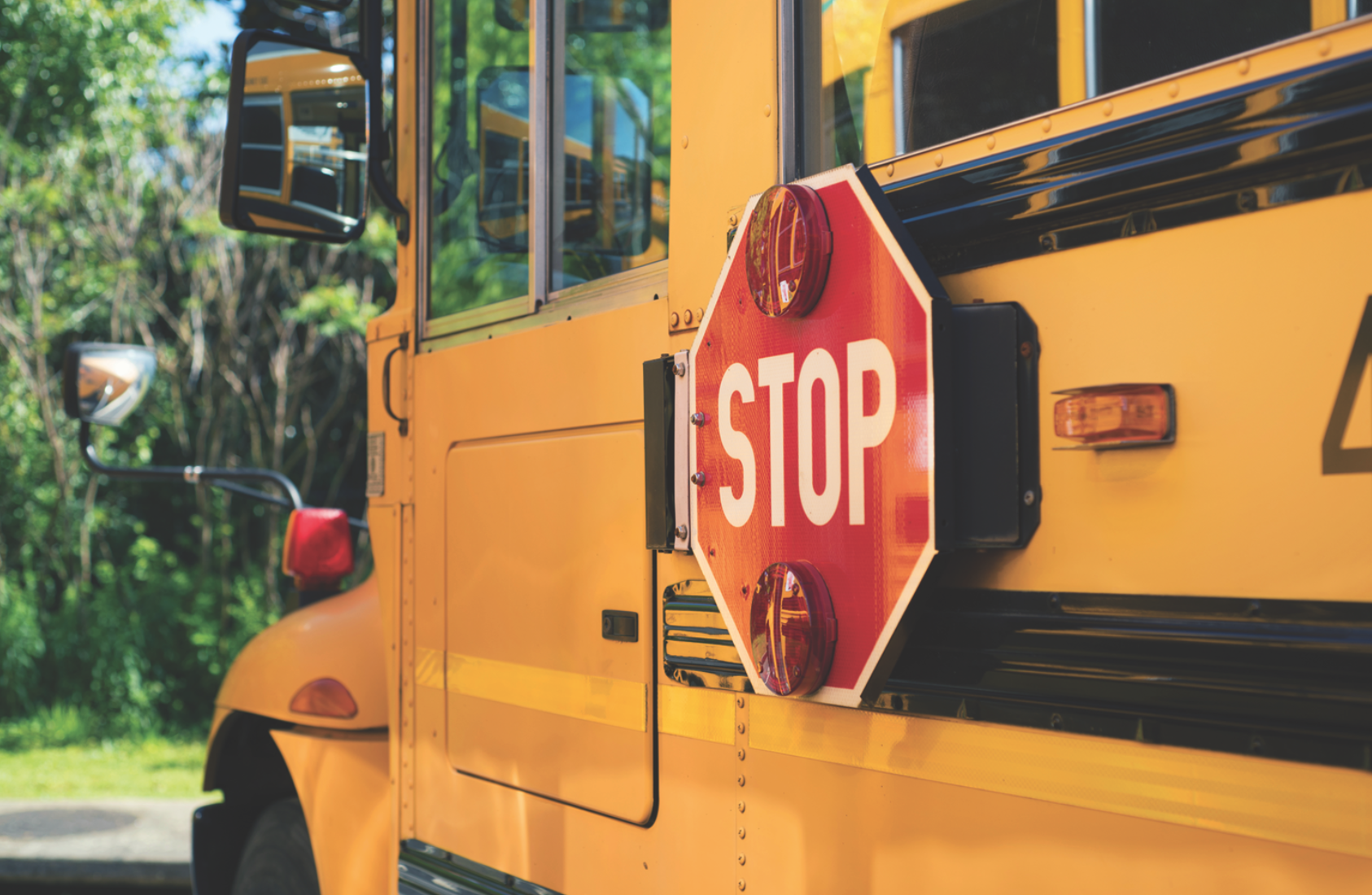 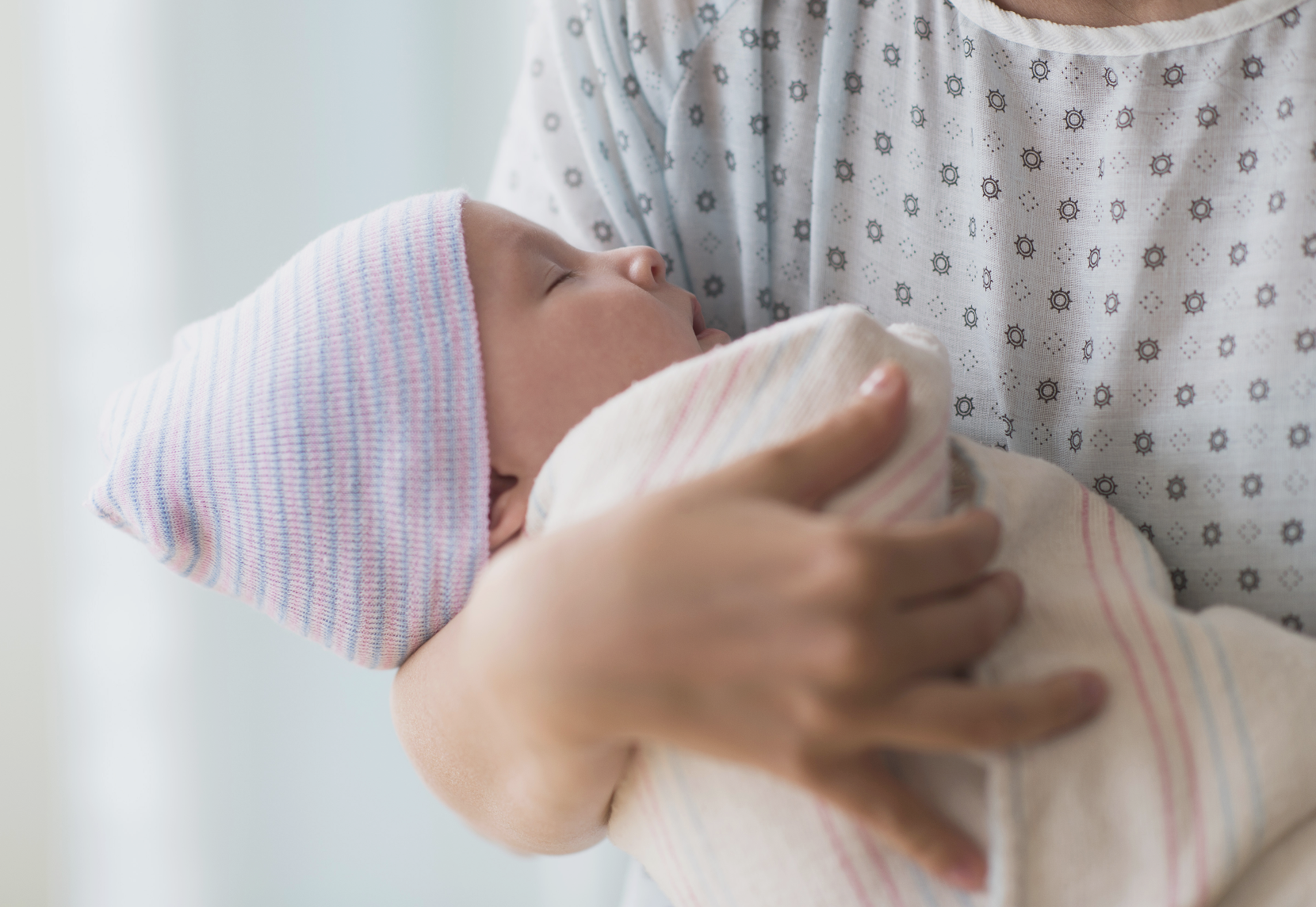 The most popular baby names in Alberta announced