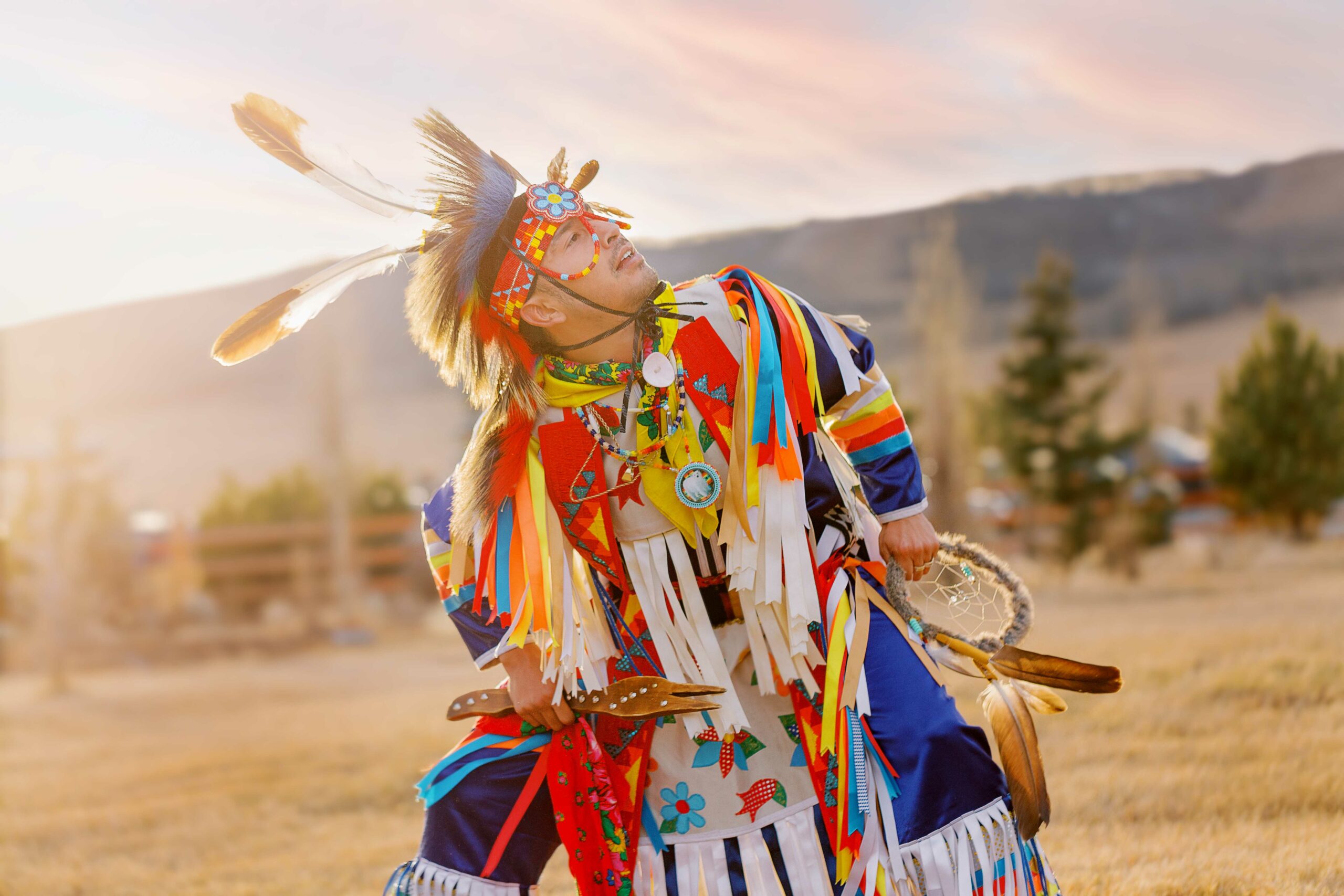 From Nov. 19 to Nov. 20, Calgarians were invited to visit the market and showcase that featured artists and musicians from across the province, and the prairies.

“The indigenous-owned culture, art, music and business showcase brings needed traction for Western Canada’s indigenous founders and organizations while building on truth and reconciliation through tangible and inclusive programming for all Canadians,” a four Winds media release said.

The market and showcase first began in March and received an overwhelming amount of support.

Four Winds CEO, Tony Tootoosis, and Four Winds COO Melissa Tootoosis were shocked by the repones from the indigenous and non-indigenous communities with the first event.

“I think many Canadians feel truth and reconciliation should be about more than reading land acknowledgements during business functions and events. Sadly, many people often don’t know where to start,” Tony said. “The attendance at our first showcase was much wider than just Calgary’s indigenous population. We saw the support, the excitement, and the rallying of the non-indigenous community come out, take part and enjoy. That is exactly why we founded Four Winds Indigenous Market and Showcase. No more us-and-them. We need to come together to create actionable change, especially for our indigenous youth.”

“The movement had begun,” the release said. “It was clear to the Tootoosis family that Albertans were craving an inclusive event and space to celebrate and support the indigenous arts, culture and entrepreneurs from across our region.”

With Four Winds, the Tootoosis family wanted to support artists, performers, and entrepreneurs who may have not been offered or have access to the same resources for mainstream promotional opportunities, and to ensure small businesses, entrepreneurs and artists are not overlooked.

“Changemaking is coming from within our indigenous communities. We often hear only about the negatives, and it’s time to take back that story and shout our truths loud and proud that’s part of the Four Winds’ mission,” Tony said. “Indigenous initiatives need visibility regionally and nationally so that the next generation can see a path forward to thrive. Our youth deserve inroads and examples of success.”

Melissa added, “We believe showcasing artists and entrepreneurs helps create networking opportunities and allows them to be more visible to the sectors they do business in, the community and the media. Our goal is to inspire the community, especially youth, to consider the opportunities available to them in the arts and acquire the information and connections to make their dream a reality.”

Not only did Tony and Melissa want to ensure entrepreneurs are given the same resources to set themselves up for success, but to inspire the younger generations.

“All indigenous children deserve and need to see themselves reflected in the leaders and icons we celebrate across Canada. Mentorship and elevation come from showing, not telling, and leading by example. Four Winds is on a mission to do just that,” Melissa said. “When the non-indigenous community comes out to show their support and allyship, it sets us all up to succeed together and shows our children that their culture, businesses and lives should be celebrated and supported.” 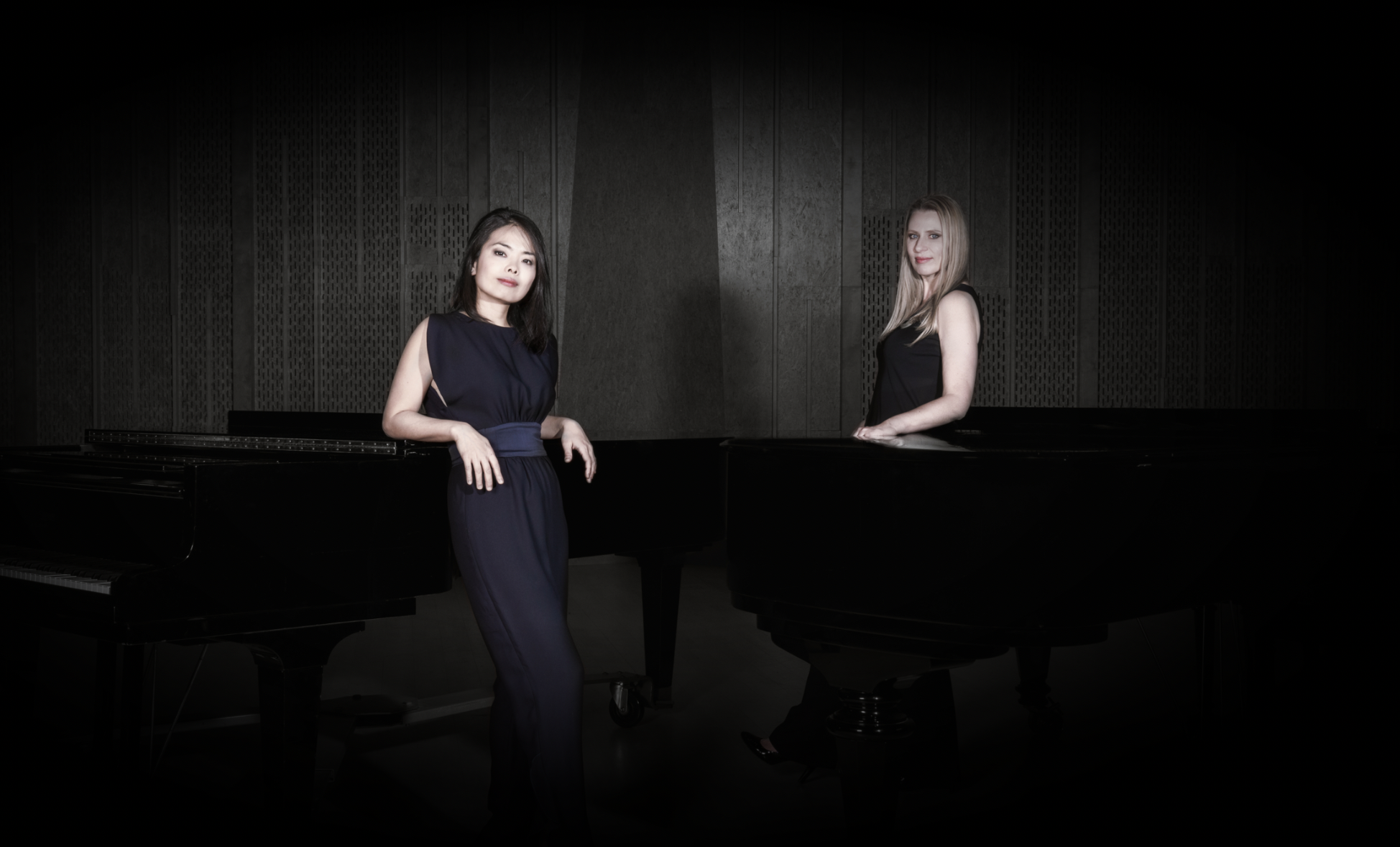 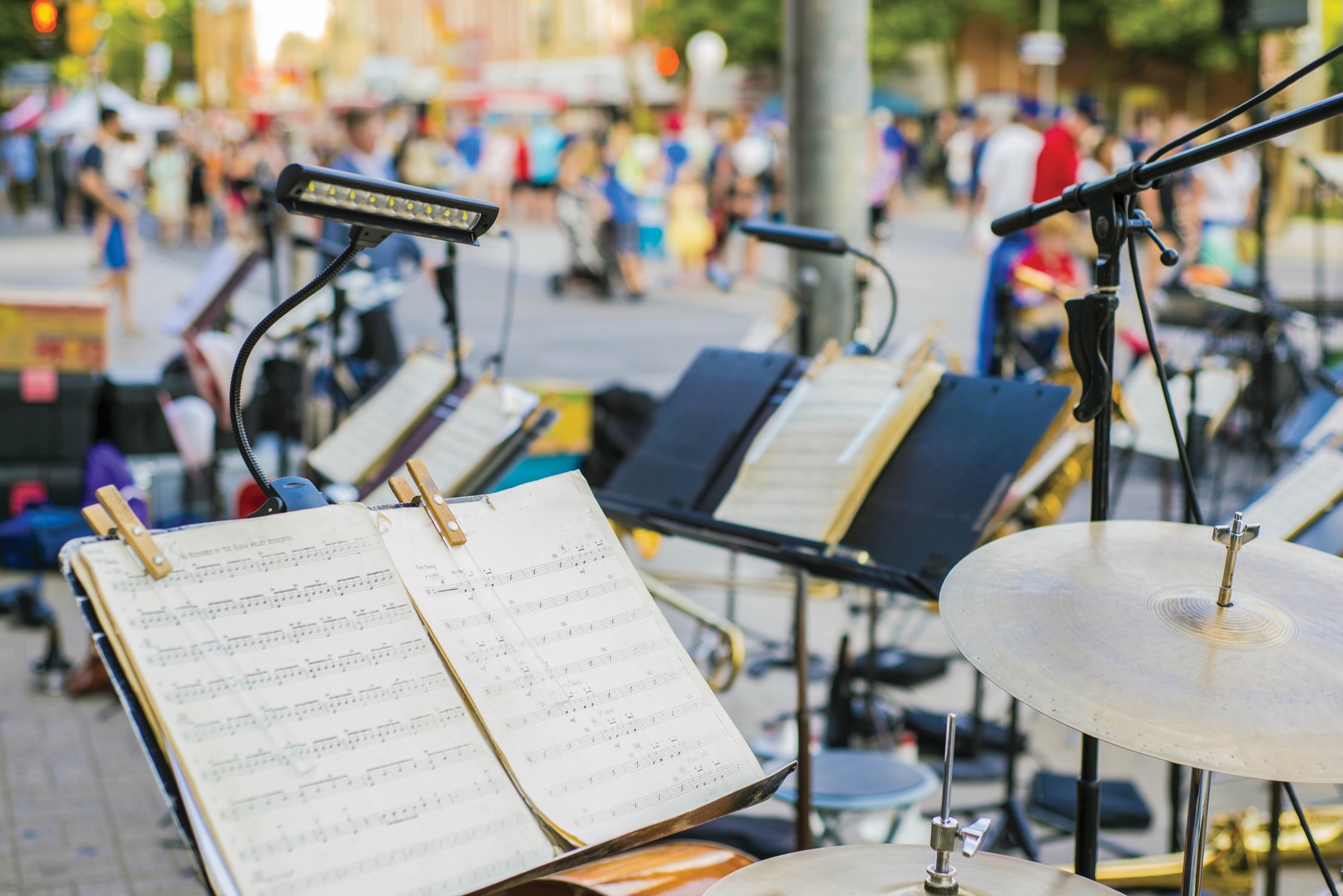 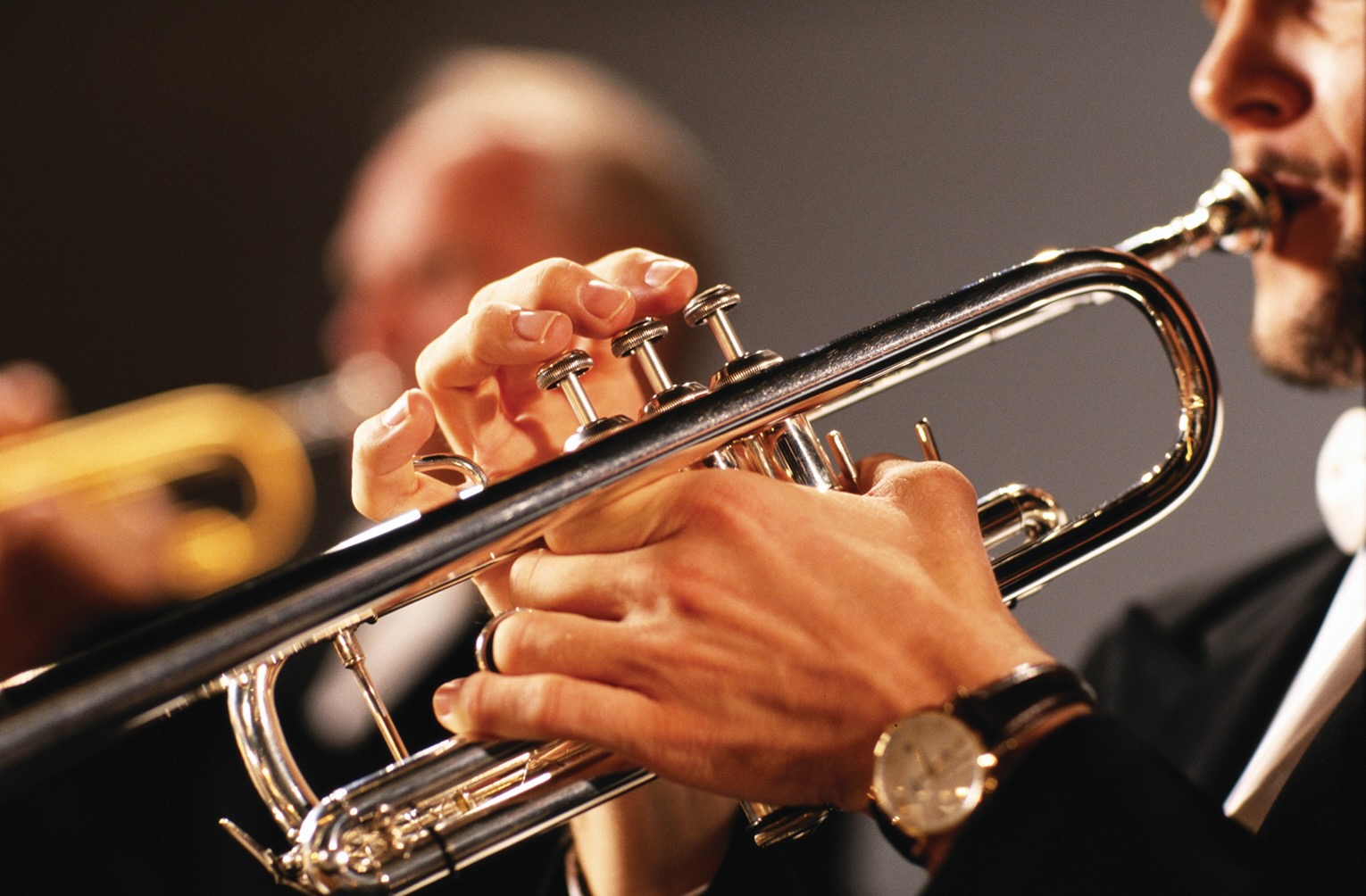