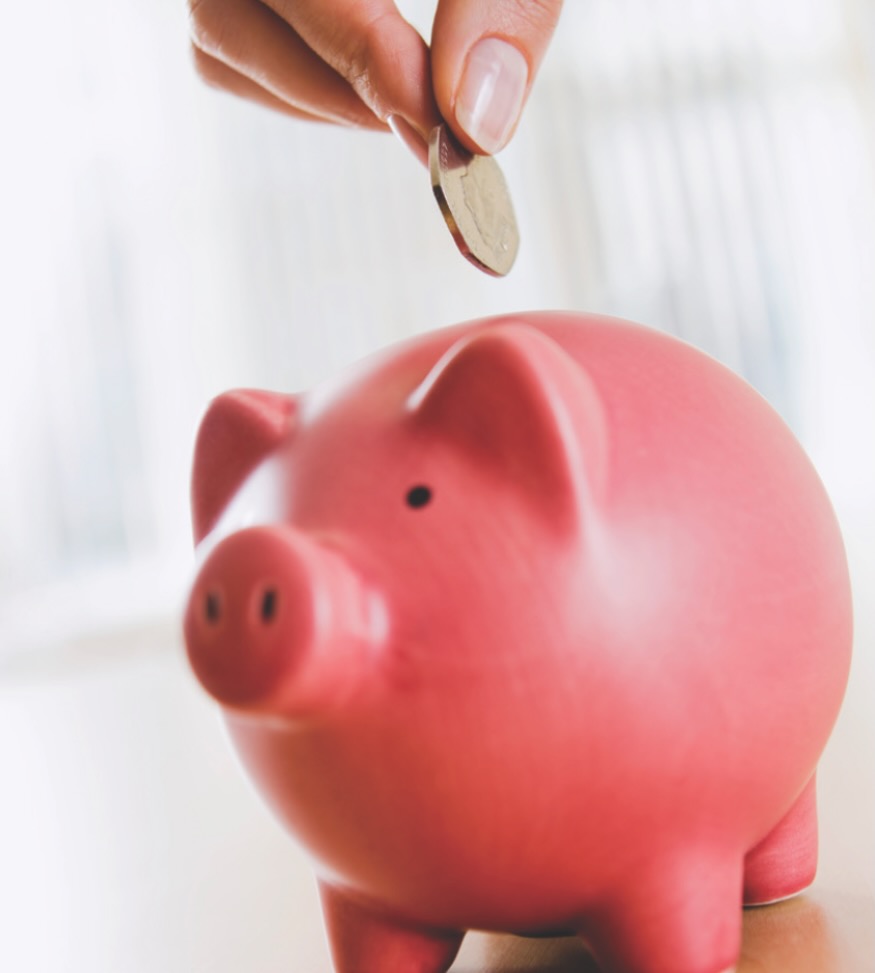 The provincial government is seeking Albertan’s feedback as the 2023 budget is prepared.

The budget is expected to highlight investment attraction for the province, economic diversification, and job creation, a government of Alberta media release said.

“Budget 2023 will further our commitment to make life more affordable, improve our healthcare system, create jobs and stand up for Albertans,” the release said.

As part of developing the 2023 budget, the provincial government is welcoming feedback from Albertans through public consultations, telephone town halls with Finance Minister Travis Toews, and an online survey where they are encouraged to share their views and ideas for the budget.

Businesses, municipalities, industry associations, community organizations, and community and business leaders can also send feedback to the government through an online portal on behalf of their organizations.

“Alberta is the best place to live, work and raise our families. Budget 2023 will put Albertans first by supporting our communities, businesses and families with strategic investments to position us for a prosperous future. I look forward to hearing your priorities and perspectives for Budget 2023. Please take the time to complete the survey or participate however you can,” President of Treasury Board and Minister of Finance Travis Toews said.

As of the first quarter fiscal update in August, the revenue forecasted was $75.9 billion, with expenses forecasted at $62.7 billion. The forecasted surplus of $13.2 billion is the result of non-renewable resource revenue, and high corporate income taxes, the release said.

The provincial government is estimating the net debt to gross domestic product (GDP) ratio to be 10.3 per cent by the end of the fiscal year, with the GDP expected to increase by 4.9 per cent.

“This is in line with the province’s goal of keeping it well below 30 per cent, ensuring Alberta is in a strong position to pay its debt,” the release said.

To view the survey and online submission portal visit alberta.ca/BudgetConsultation. 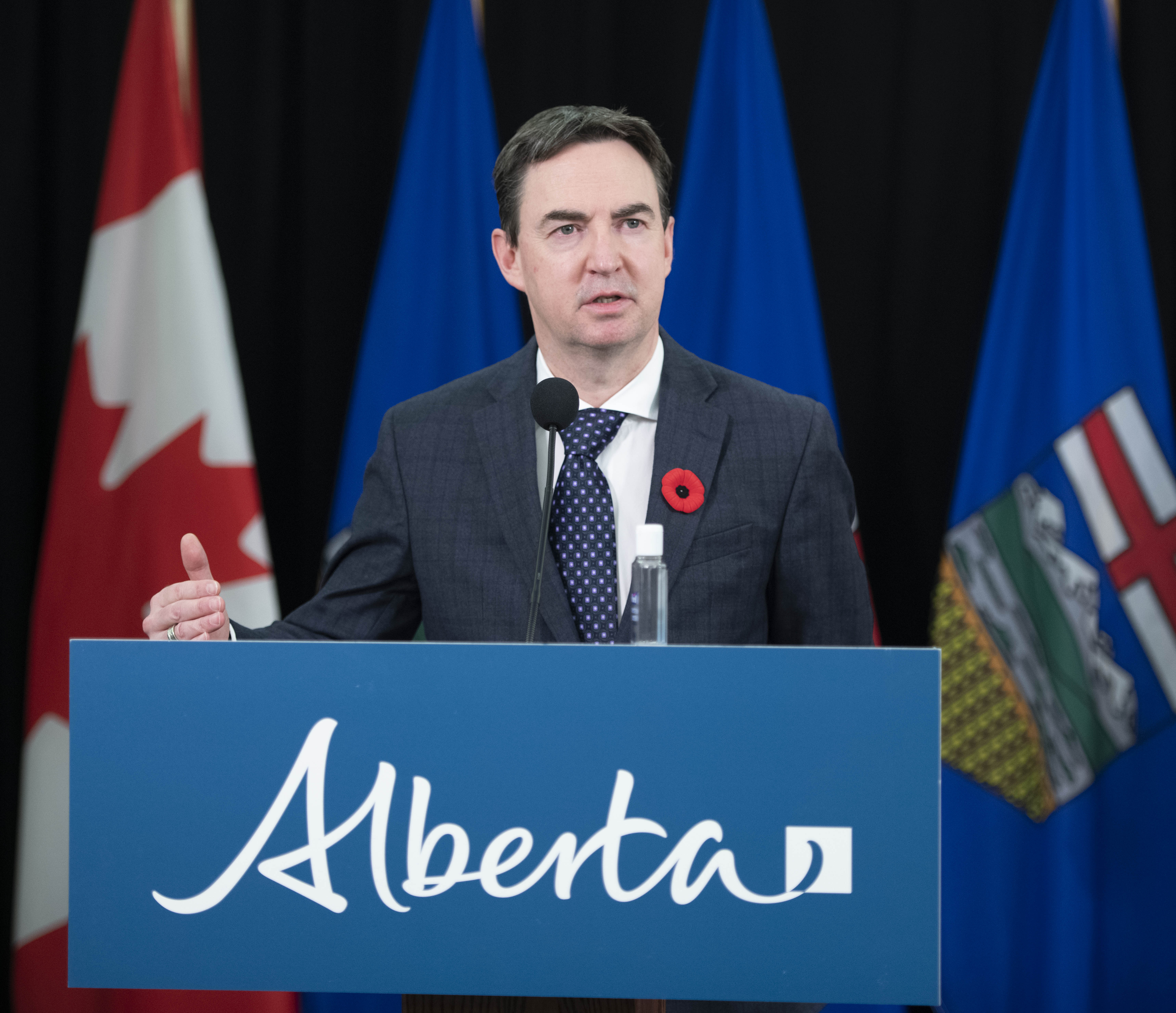 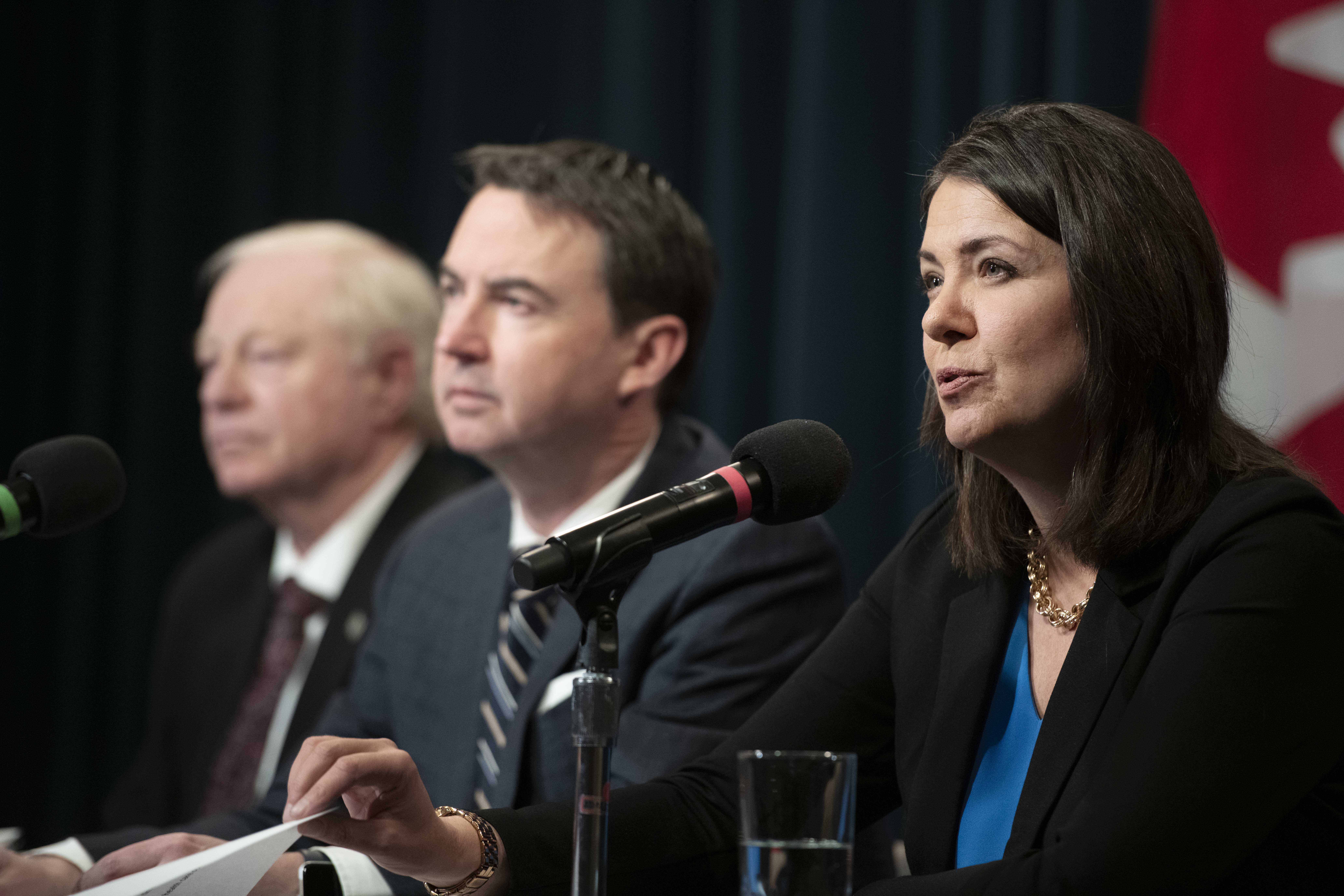 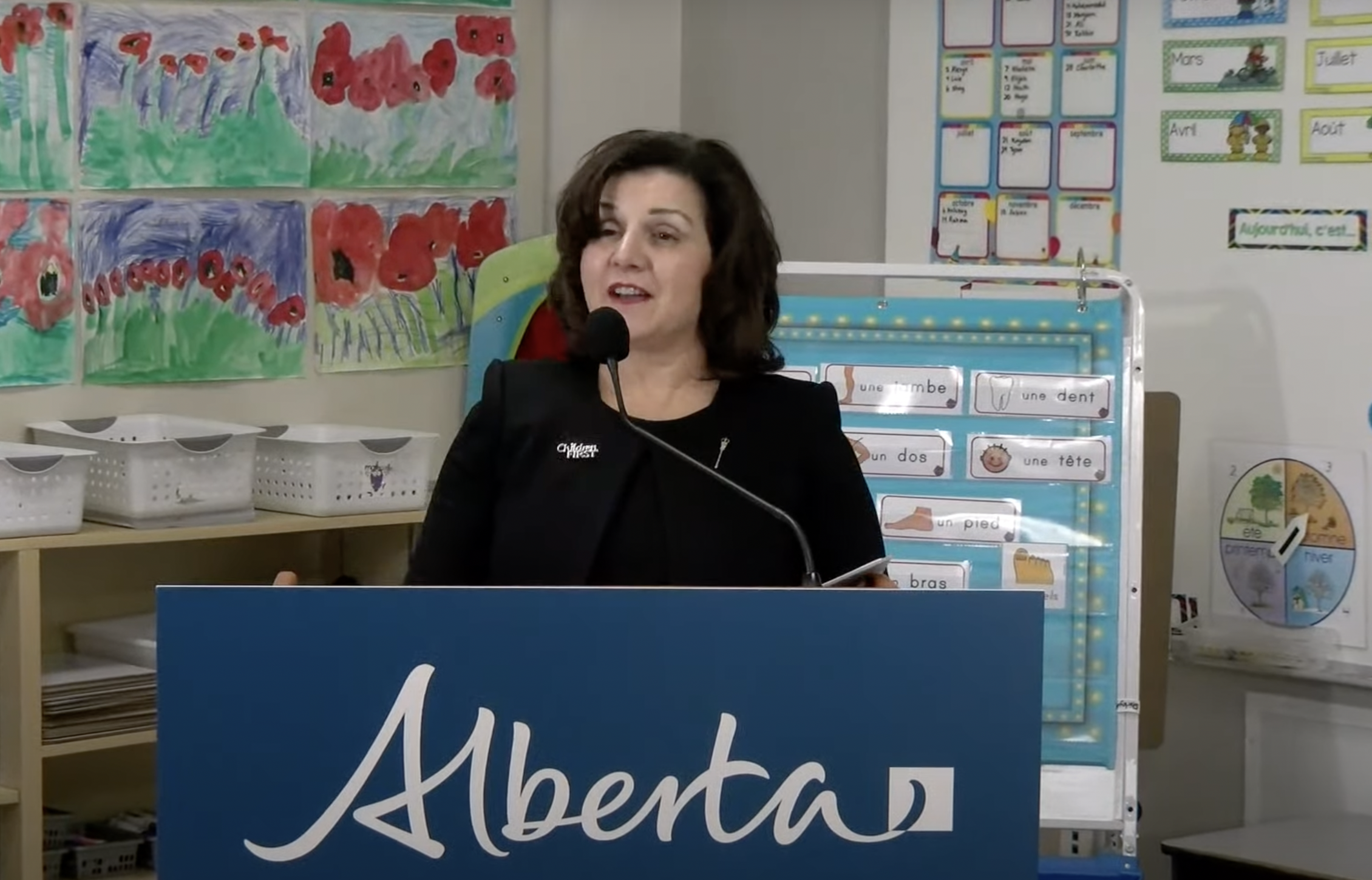