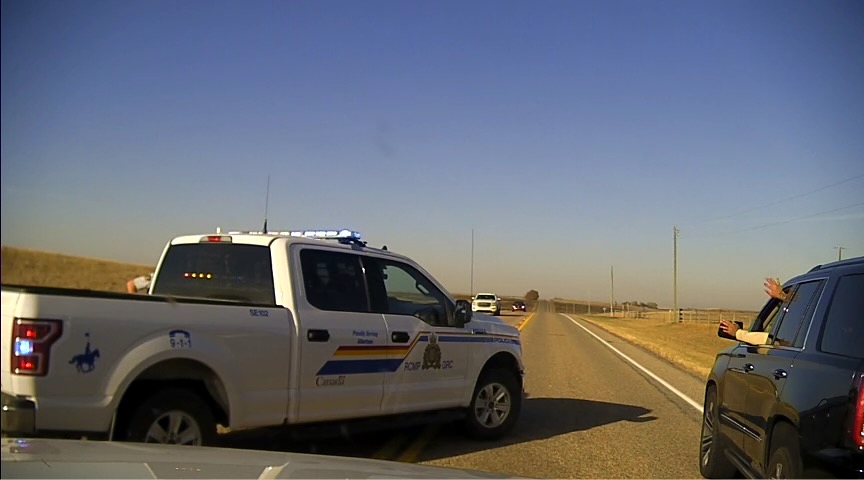 Both individuals were taken to the Strathmore Detachment and held for a bail hearing.

On Oct. 3, at approximately 9 a.m., the Calgary Police notified Strathmore RCMP they were tracking a stolen GMC Yukon using OnStar, that was heading east on Highway 1.

Strathmore members located the vehicle and disabled OnStar on Highway 564 near Range Road 254.

A high-risk vehicle stop was conducted, and both the driver and passenger were taken into custody and held for a bail hearing.

The inside of the vehicle was also damaged, with wires ripped apart in the centre console.

RCMP suspected the passenger had provided a false identity. Fingerprints were obtained and revealed the true passenger’s identity.

The passenger was bound by a release order in relation to another investigation, a probation order stemming from convictions on eight charges, and six warrants between Calgary, Cochrane, and Red Deer on a total of 50 outstanding charges.

Bluebell was released on conditions with high cash bail without a deposit to appear at a later date.

Rider was remanded and remains in custody.

“Apprehension of offenders involved in auto theft is a high-risk matter with a high potential of harm to the public. Police take great care in the recovery of vehicles and arrest of offenders. Vehicles equipped with remote assistance and disabling capabilities are of great value to bring these types of situations to a safe conclusion. This investigation is another example of the coordination between law enforcement agencies to solve crime and keep Albertans Safe,” Strathmore RCMP Staff Sergeant Mark Wielgosz said. 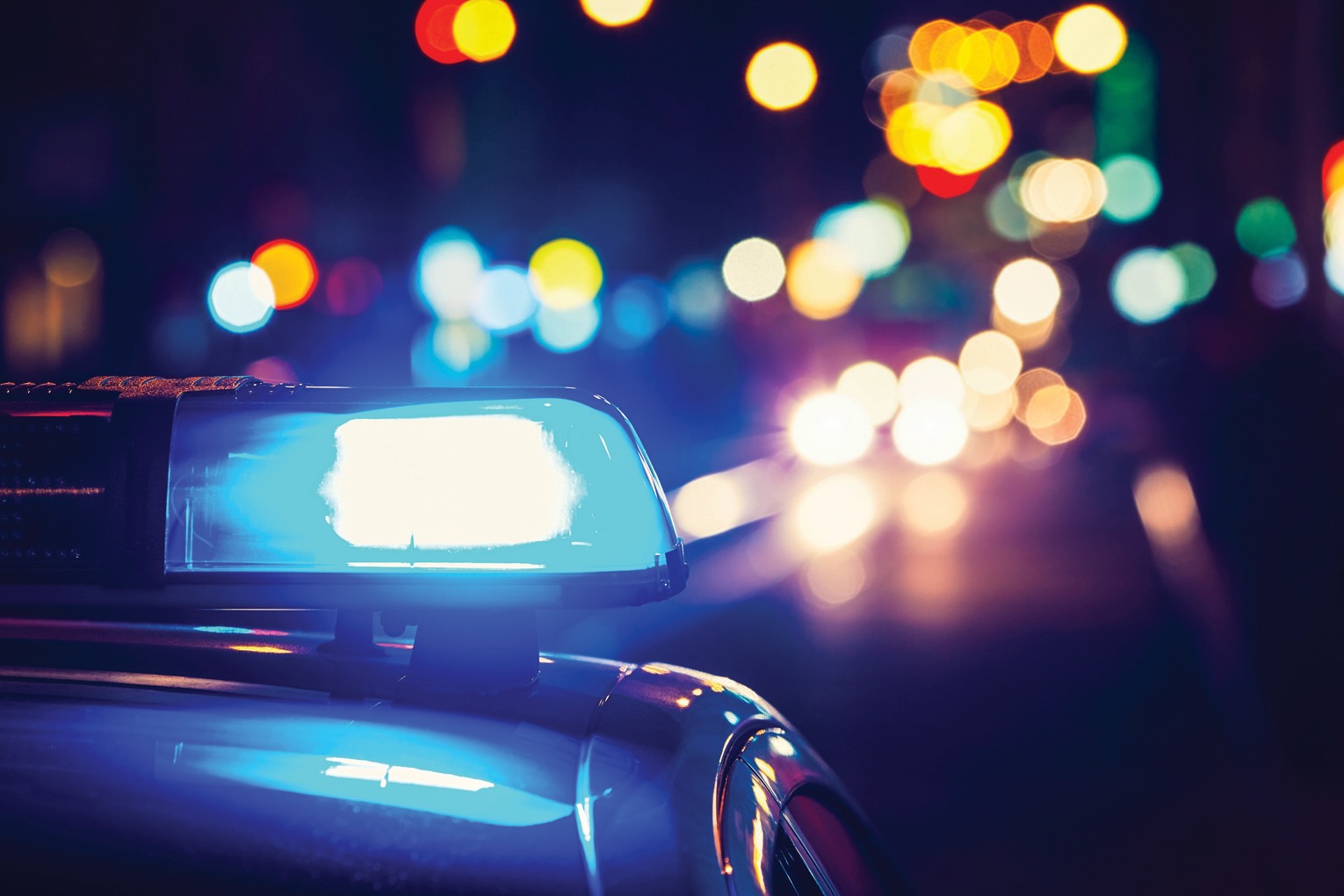 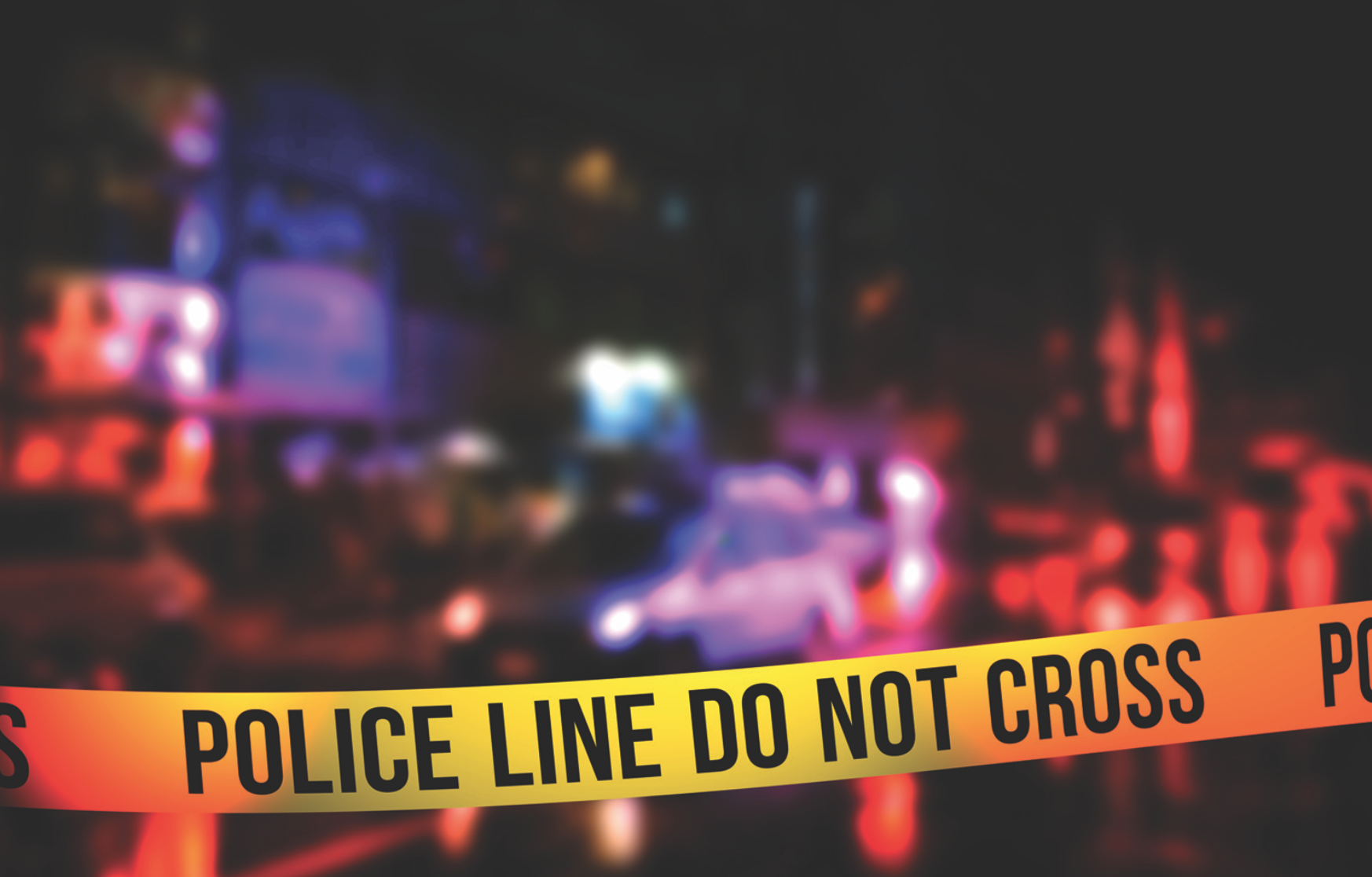 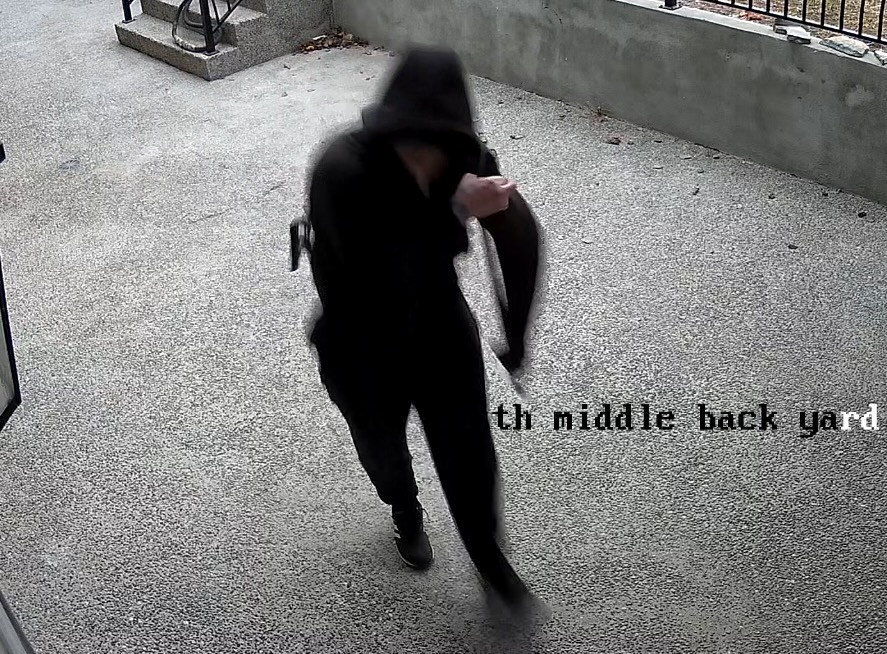