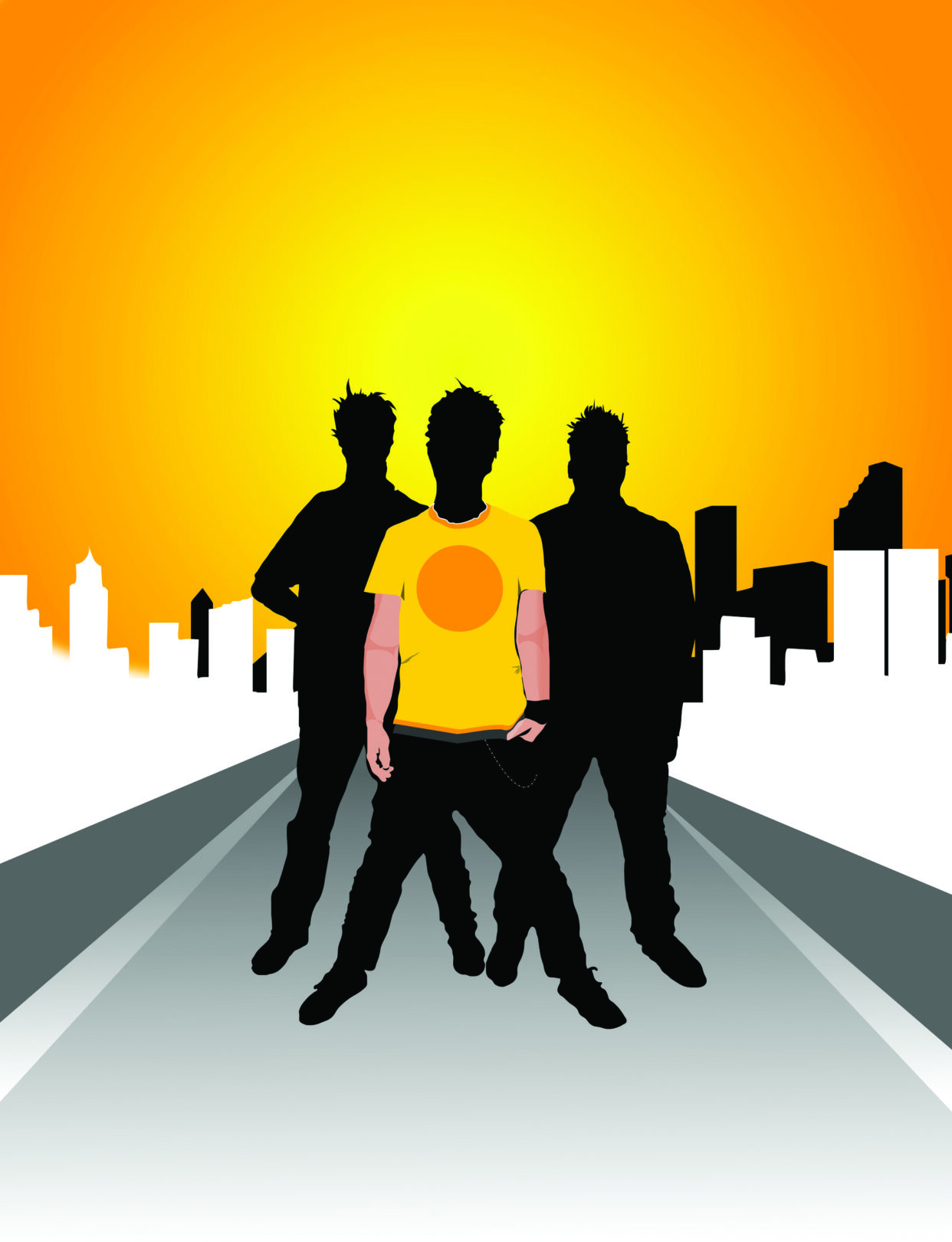 From January to June, Calgary saw 63 shootings — double the five-year average over the same time period, according to statistics provided by the Calgary Police Service (CPS). The City of Edmonton has reported severe crime in its LRT and downtown areas. Two spots in Alberta have landed within the top 100 of Numbeo’s 2022 global crime index, alongside six other Canadian cities to secure a spot in the top 100.

The index, which is based on surveys from visitors of this website, is an estimation of the overall level of crime in a given city or a country. Surrey, BC took the top spot in the country, followed by Lethbridge at #56 followed by Red Deer at #67.

Whilst a lot of the focus in the media is on crimes in larger cities, smaller municipalities such as Chestermere are not immune to this trend. The Chestermere RCMP has been reporting a constant increase in personal and property crimes in 2022. This can be attributed to a number of factors. Firstly, we have been experiencing exponential growth and problem that comes with population. Tough social conditions including affordability results in strain that also breeds criminal activity.

Strain theories state that certain strains or stressors increase the likelihood of crime. These strains lead to negative emotions, such as frustration and anger. These emotions create pressure for corrective action, and crime is one possible response. Crime may be used to reduce or escape from strain, seek revenge against the source of strain or related targets, or alleviate negative emotions. For example, individuals experiencing chronic unemployment may engage in theft or drug selling to obtain money, seek revenge against the person who fired them, or takes illicit drugs in an effort to feel better. The major versions of strain theory describe 1) the particular strains most likely to lead to crime, 2) why strains increase crime, and 3) the factors that lead a person to or dissuade a person from responding to strains with the crime.

The opportunity theory suggests that offenders choose to commit crimes based on the opportunity that is presented to them to achieve their crime. For instance, if an individual is willing or ready to engage in crime and the situation proves to be favorable (environment) to the offender this opportunity in turn creates the motive for the offender to execute a crime. This theory also argues that all crimes require opportunity but not every opportunity is followed by crime.

We can do this by being aware of our environment, being vigilant, and connecting with our neighbors to build a stronger and watchful neighborhood providing natural surveillance. Checking doors, and windows and protecting our property through security lights and cameras are great ways to prevent crime through environmental design. Auditing our yards are also important to account for any spots that potential offenders could use to hide.

Whilst home occupants can use crime prevention through environmental design methods to protect themselves, adequate funding for the police department should not be a matter of political will or philosophy but a matter of public safety. All levels of government must adequately fund social programs, recreation to keep youth occupied, and their police department to ensure they have enough boots on the ground and resources to do their work.

Municipalities in North America that have neglected to fund law enforcement properly are easily identified as places that are plagued with social disorder, high crime rates, poor quality of life, and a deteriorating community. What kind of place would you like Chestermere to be?