As the world recognizes the impacts of the environmental crisis scientists have been warning us about for years now, countries begin making some major changes to their environmentally unfriendly practices.

As a result of years of technological development, urbanization and over-population, many species today face the risk of going extinct or having inhabitable environments. Issues that are a consequence of human activity, such as pollution and deforestation have left many animals with a reduced chance at surviving in their own habitats, while some animals have already faced the threat and have either become endangered or gone extinct.  In light of this problem which has countless negative impacts on our world, many have started programs with the goal of wildlife conservation. One of the examples of this is Nepal’s first bird sanctuary, which is set to be home for over 360 species, both native and migratory. Similarly, a plan to reintroduce brown bears to the Pyrenees has proved successful, with the largest population of bears in the area in a century. The world’s largest wildlife crossing became a lifeline for animals in the area after opening in Los Angeles this Earth Day. 14 rehabilitated bonobos, an endangered great ape, are returning to the wild in Congo. While there are many animals that still face extinction because of the state of the environment, there are some that have been helped by organizations such as the World Wildlife Fund for Nature, the International Rhino Foundation, the PADI AWARE Foundation, the Wildlife Conservation Society, and the International Union for Conservation of Nature. Alberta has foundations such as the Alberta Wilderness Association, the Alberta Prairies Conservation Forum, the Alberta Conservation Association, and Friends of Banff, that work towards saving the endangered animals in our province.

A prominent cause of the climate crisis is development, which encompasses the rapid expansion of technology since the first Industrial Revolution, which marked the beginning of the modern era and the start of factories and mass technological innovation. By-products of manufacturing, power generation, vehicle emissions, urbanization, deforestation, chemical production, and over-using resources are considered some of the main sources of human-caused air pollution. Pollution can cause health issues, such as respiratory and heart problems, climate change, greenhouse gasses, depletion of the ozone layer, and negative effects on wildlife. In an effort to counteract some of the damage done by the development of environmentally unfriendly things, many have opted to use more nature friendly alternatives in their day-to-day lives. An example of a greener choice is electric vehicles. In 2021, there were over 2 million electric vehicles in North America, with 735,000 sold that same year. Looking at energy, renewable energy sources, such as wind and solar, are also being used more often. 10 countries in the world use electricity that comes almost entirely from renewable energy sources and there are enough solar panels across the world to generate 1 terawatt if electricity, which can generate power for all of Europe. An exciting innovation that has the potential to further our use of renewable energy is the development of a solar cell that can generate some electricity at night, built by engineers at Stanford University. Plant-based foods are also becoming a popular alternative, with sales being increased by 54% since 2018. Governments have also taken steps to reduce their carbon footprint, like banning the use of harmful substances. Quebec recently became the first in the world to explicitly ban oil and gas development, Iceland put a ban on commercial whaling, Hawaii was the first to ban shark fishing, Italy, along with 15 other European countries, banned fur farming, France banned plastic packaging on most fruits and vegetables, and thousands of potentially harmful chemicals used in development of makeup and toys could soon be banned in Europe. 175 countries have pledged to curb plastic pollution, which is considered the most significant environmental multilateral deal since the Paris Agreement. Although human development has had a plethora of negative effects on the environment and our planets beautiful nature, there are those who are willing to work towards change, whether they be individuals, families, organizations, corporations, or governments, and they are succeeding.

The world is making a change towards a greener Earth, what can we do to help? There are many small changes we can make to our way of life that are better for our environment. These changes can include changing your diet to include more foods with a lower carbon footprint and reducing meat and dairy intake. You can choose alternatives to single use plastics by not using plastic straw if you are in a place to make that choice, using fabric or paper shopping bags that are reusable, or buying a reusable water bottle instead of a plastic one. What we wear also has an impact on the environment. Although more expensive, choosing brands that commit to ethical and sustainable practices is a greener choice. Fats fashion has led to the popularization of clothes made through exploitation and practices that are bad for the environment. These clothes also tend to be of lower quality and last shorter. Another alternative for fast fashion is shopping second-hand and choosing thrift stores and vintage shops. A staple of greener living is to be mindful of the waste we generate, which is why refusing single-use materials is so important. We should also be aware of the waste we leave behind in public, as much of that can be recycled or composted. Reducing paper and wood consumption, unplugging devices when not in use, and turning off lights are all some more basic choices that we can make to help our planet. Along with changing our lifestyle, we should also be holding politicians and corporations accountable for the impact they have on the environment. The final choice you can make is to spread the message. Education is the key to making change and we need to teach others about what is happening to our world and what we can do to help make change.

“Education is the most powerful weapon which you can use to change the world.” 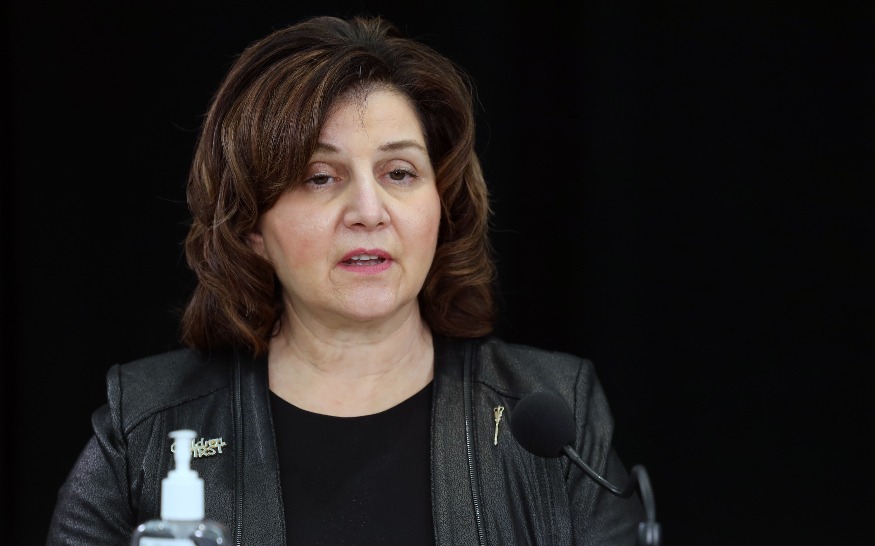 DRAFT K-6 CURRICULUM TO BE PILOTED IN CLASSROOMS THIS FALL 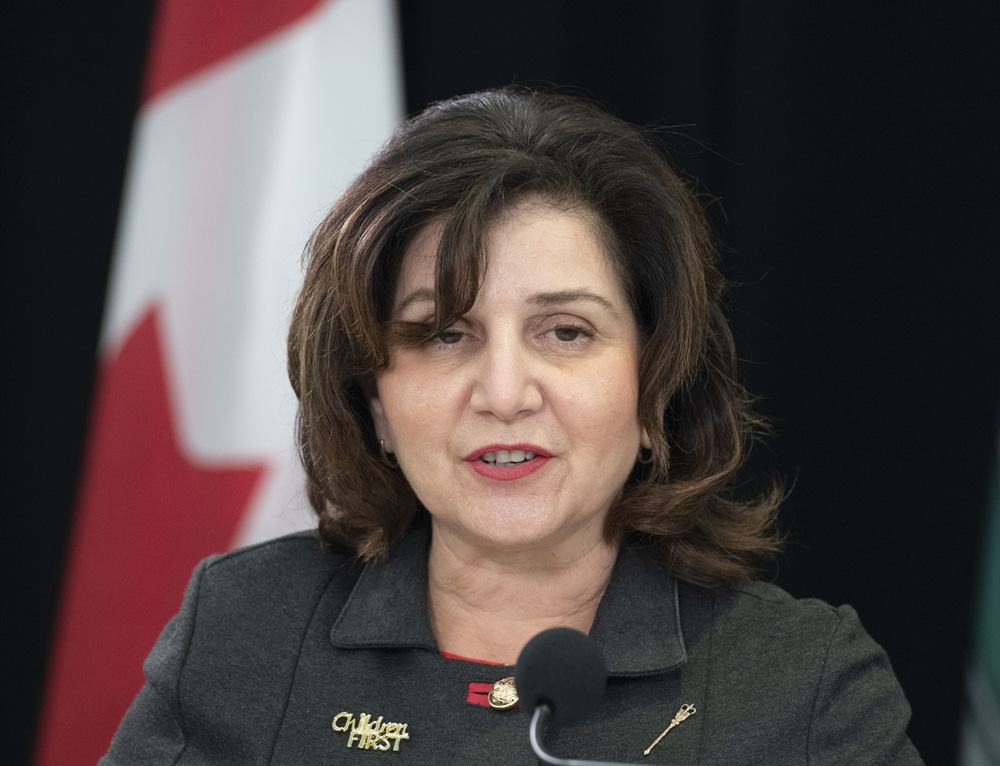