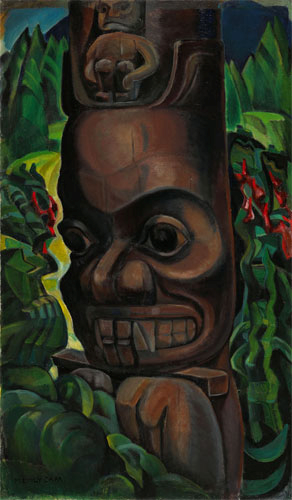 The Group of Seven is perhaps the most well known group of artists in Canadian history, and has claimed a well-deserving spot in the art community not only in our own nation, but is globally recognized as some of the greatest landscape and nature painters in the world. They are internationally regarded as leaders in the abstraction of the natural world, and brought a revolution of contemporary, impressionist works and defined what it meant to be a modern artist of the century. Tom Thomson, J. E. H. MacDonald, Arthur Lismer, Frederick Varley, Frank Johnston and Franklin Carmichael are known to be the prominent artists in the association. Although Emily Carr was never officially a part of this group, her art is closely associated with the style and technique used in the artists of the Group of Seven, and is often referred to when the artists are mentioned. Her extreme talent and unique upbringing is enough to include her in the recognition that the other artists have acquired, and the circumstances of the century and her life could have withheld her from receiving well-deserved appreciation at the height of her powers.
As one of nine children in her family, she was taught a great amount of obedience and strictness from an early age. Her parents were born and raised in Britain, however they moved to Victoria, British Columbia to settle down, this is where Carr was born. Growing up, she did not necessarily have an inspirational figure to look up to in regards to artistic ingenuity, as her father was a merchant and her mother stayed at home to look after the children. It wasn’t until she attended the Califionia School of Design in San Francisco that she fully discovered her passion for painting, and began to take off in her career as an artist. After a trip to England followed by a trip to Paris, France accompanied by her sister Alice she realized her potential to create imaginative, impressionistic works akin to her contemporaries such as Pablo Picasso, Georges Braque, and Henri Matisse. Using the manner and technique of these celebrated individuals, she composed a new style that reflected the modern and neo-impressionist trends that were emerging during her career. She used the work of these figures to influence her style of painting that is so distinctly recognizable amongst the other Canadian artists of the century, as her works were portraying her as a pioneer to modernism and expressionism in the artistic community.
As the world of art was transitioning from an period of realism and impressionist styles of painting, Carr and her contemporaries demonstrated an imaginative, more abstract medium to convey the emotions and inner thoughts of the artists themselves, which went by the name of expressionism and is still very much relevant in the most recent artistic masterpieces. The whimsical nature of her work marks the dawn of a new era of art that would be admired by generations to come.
During the height of her career in 1929, her work began to be displayed in major art galleries such as the National Art Gallery of Canada and the American Federation of artists in Washington DC. One of which is the famous Grizzly Bear Totem, 1930 that portrays her deep passion for the West Coast and Indigenous culture. A dark, wooden totem pole is the main feature of the painting, in great contrast with the forest green background of the fertile West Coast rainforests. Most of her paintings, including Grizzly Bear Totem express Carr’s intimate relationship with the land of which she grew up in, and demonstrates her spiritual connection to nature. While she herself was not Indigenous, her work indicated her love for Indigenous culture and society which is a crucial component of the society of the West Coast of Canada.
Join me again next week to learn about the incredible talent of Paraskeva Clark and her political take on art. 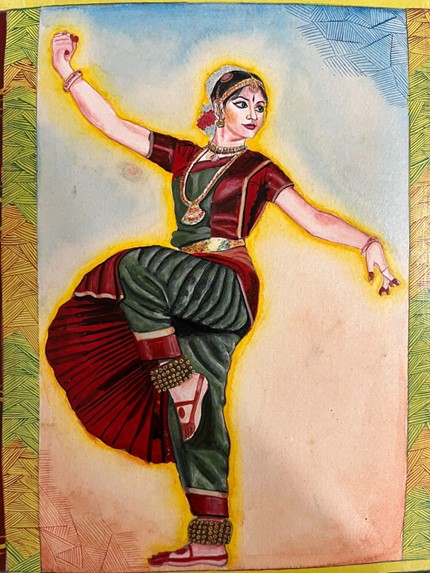 What Does It Take to be an Artist Part 2: Balwinder Deol’s Story 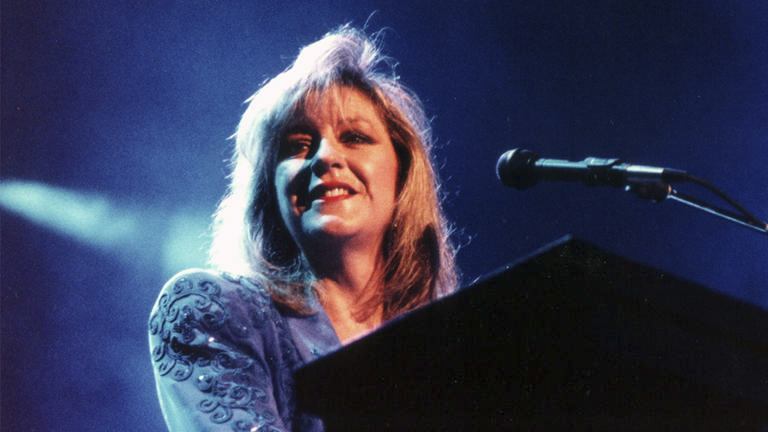