Varsity Varisty Girls Basketball (Mr. Isbister)
The Lakers Sr. Girls Basketball team got back into action this past week with the beginning of the Divisional tournament. On Tuesday, the Lakers played at home against the Bert Church Chargers. Although it was a close game at halftime with the Lakers leading 24-19, the girls were able to open up the game with scoring from Kiah Isbister and Finley Dosenberger, and strong defensive play from Emma Tanner and Abby Farrell. The Lakers ended up beating Bert Church 65-45 and advanced to the semi final game against W.H. Croxford, also out of Airdrie. The Lakers came out slow against Croxford and found themselves down early. At half, the girls were behind 33-21, but fought back in the second half with a tremendous full court press that took its toll on Croxford. With under a minute to play in the fourth quarter, the game was all tied up. With less than 30 seconds left in the game, Croxford hit a game winning 3-pointer that all but ended the Lakers chance of advancing to the final game. The final score was 57-53.

The season is not over yet as the girls now advance to the Zone tournament which will be hosted by Holy Trinity Academy in Okotoks. The girls play on Tuesday and Wednesday at 5:30 against the host team Tuesday and against Foothills Composite on Wednesday. Although both of these games will be tough, the Lakers feel they are up for the challenge and look forward to an exciting week of basketball.

Senior Varsity Boys Basketball (Mr. Ledieu)
The Varsity Boys Lakers Basketball team wrapped up a very successful week by winning the Rocky View Sports Divisional Championship on Saturday evening. The Lakers finished the regular season in second place and had to beat Bow Valley on Tuesday and WH Croxford on Thursday on the way to their matchup with the #1 see Cochrane Cobras in the finals. Defense was key for the Lakers all season, but particularly so in the finals, holding the top scoring offense in Rocky View to just 49 points. Jacob Gall chipped in with great minutes off the bench and Tyson Kolesar-Lafaut battled all night against much larger competition. Logan Bennett and Daljot Gill both contributed on both ends of the floor. Tif Abdillah and Zain Baig both played great defense and led the team emotionally.

Junior Varsity Boys Basketball
The JV boys basketball season has been one filled with significant growth and improvement. Many of the players played their first organized season of basketball and have developed their skills tremendously. Bright moments in the season have included bringing home both, the Med Hat Super South and Foothills tournament consolation trophy home. The boys kept it competitive in their league play and look forward to ending their season off competing in the South Central Zone Championships . The JV boys play at 7:00pm on Wednesday at Foothills Composite High School to get into the Zone Championships on the weekend.

Junior Varsity Girls Basketball (Kasey Haasen)
Throughout the season, constant amounts of improvements were made not only in their basketball abilities, but also as the incredible young women they are. Although our season fell short in the divisional playoffs, these girls played their absolute hearts out and gave everything they had. Next week in zones, we hope to continue this increase in effort and determination and make our mark in the 3A/4A Zone Championships. The Lakers host a play in game this Tuesday at 6:00 pm at CHS against Brooks. It has been such a privilege to watch these ladies grow and be apart of their next step towards wherever they may go! 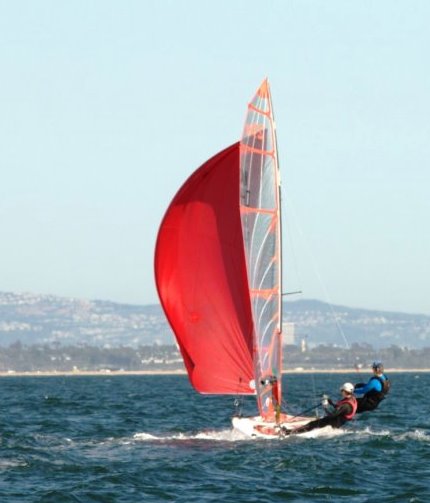 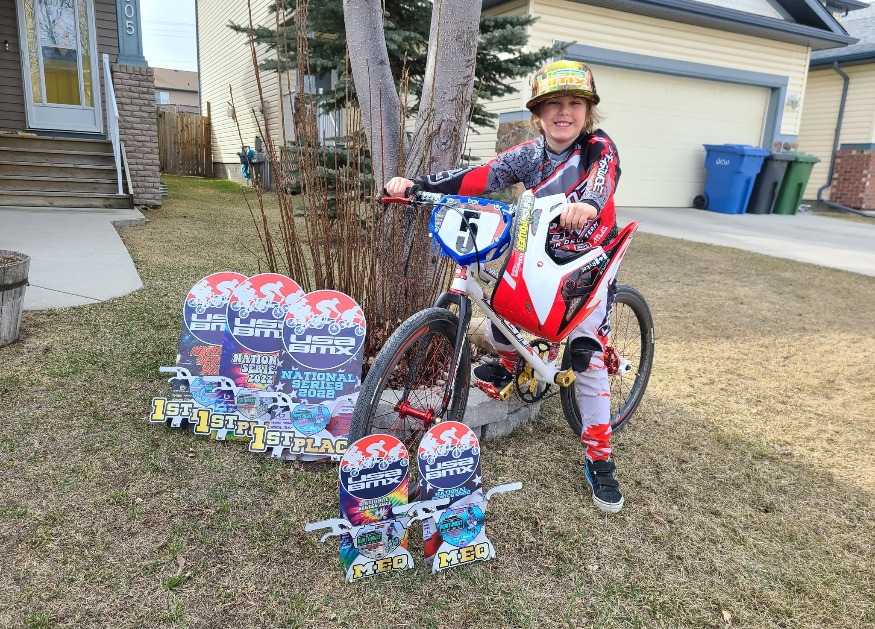