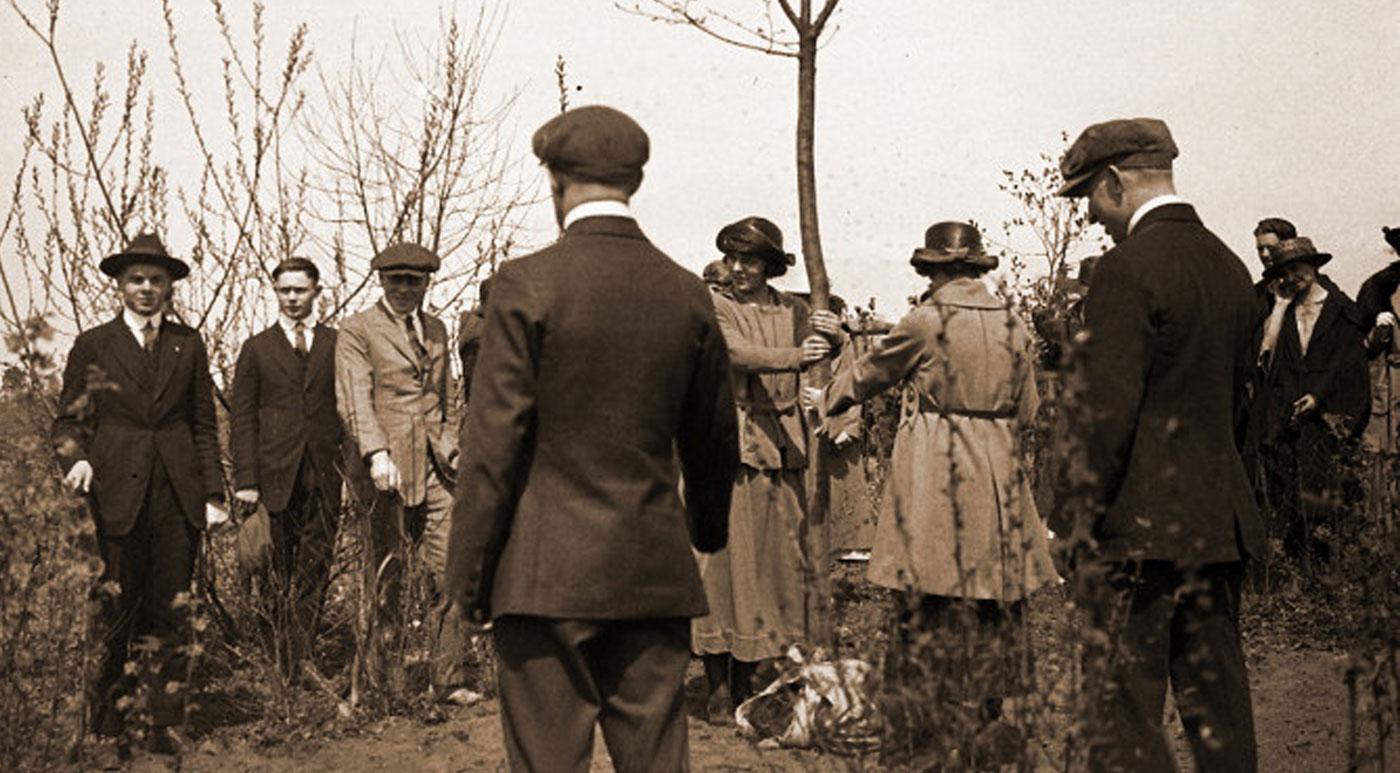 Chestermere’s oldest illegal forest was removed on Thursday. A small gathering of law-abiding citizens and police circled around piles of sawdust and tree stumps along Rainbow Road to oversee the removal of the grove of trees. The forest grow op was removed after 96 years thanks to a sharp-eyed citizen, Monica Tillersen. Tillersen was looking through old permit records and was surprised to discover that the grove of trees along Rainbow Road may have been planted as far back as 1921.

“Can you believe that the city overlooked this?” she said. “Every tree planted in our city needs a permit, a resolution by council, and a 110 day waiting period before being put in the ground. This was never done. These were illegal trees and I just had to do something about it. After sharing my rant on facebook under some made up names and pictures, I made a tic toc and sang my complaints (with my face covered) to the appropriate departments of the Chestermere tree police.”

Tillersen continued her search and found old photos of a group of people planting these trees. “Just look at these teenage hoodlums and scoundrels planting trees, in broad daylight. I’m just glad we caught it when we did. Imagine if this had been done near a school or with kids nearby.”

Tree grow ops have been a problem in Chestermere for some time, according to Chestermere City Police Sergeant Ila Cuttemdown. “Residents of Chestermere will remember the troubles we had in the 1990’s, grow ops were a big problem with families planting trees in front yard, back yards, even along the sides of their houses. Today we see fewer new trees, so we think we’ve finally turned a corner. Bit by bit we’re returning our city to the wholesome treeless prairie city it was meant to be” he said.

Police are pleased to reassure that public that the offending trees have been removed and we all look forward to a new permanent campaign office and another much needed liquor store set to open in their place in the Fall of 2021. 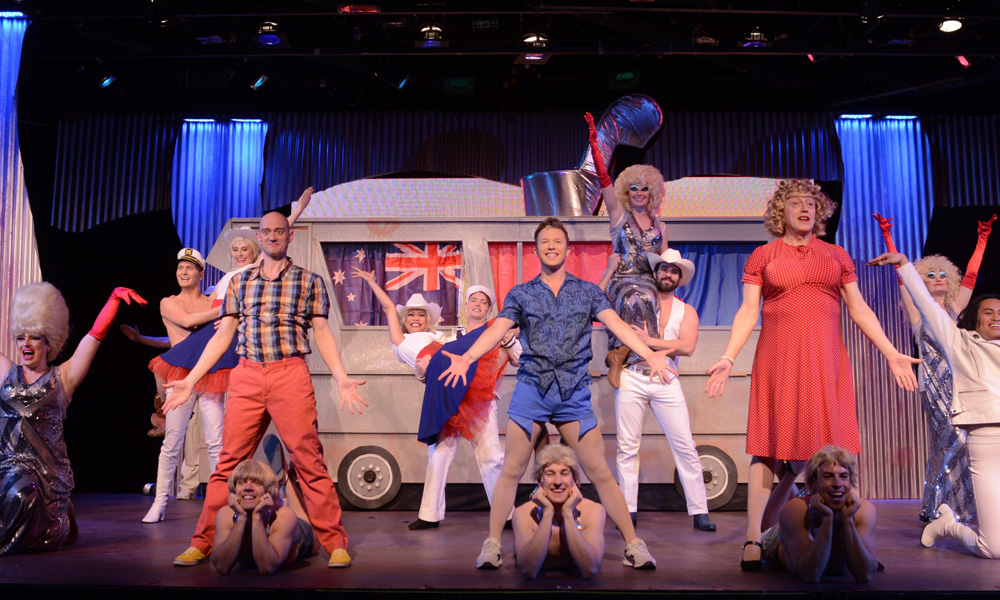 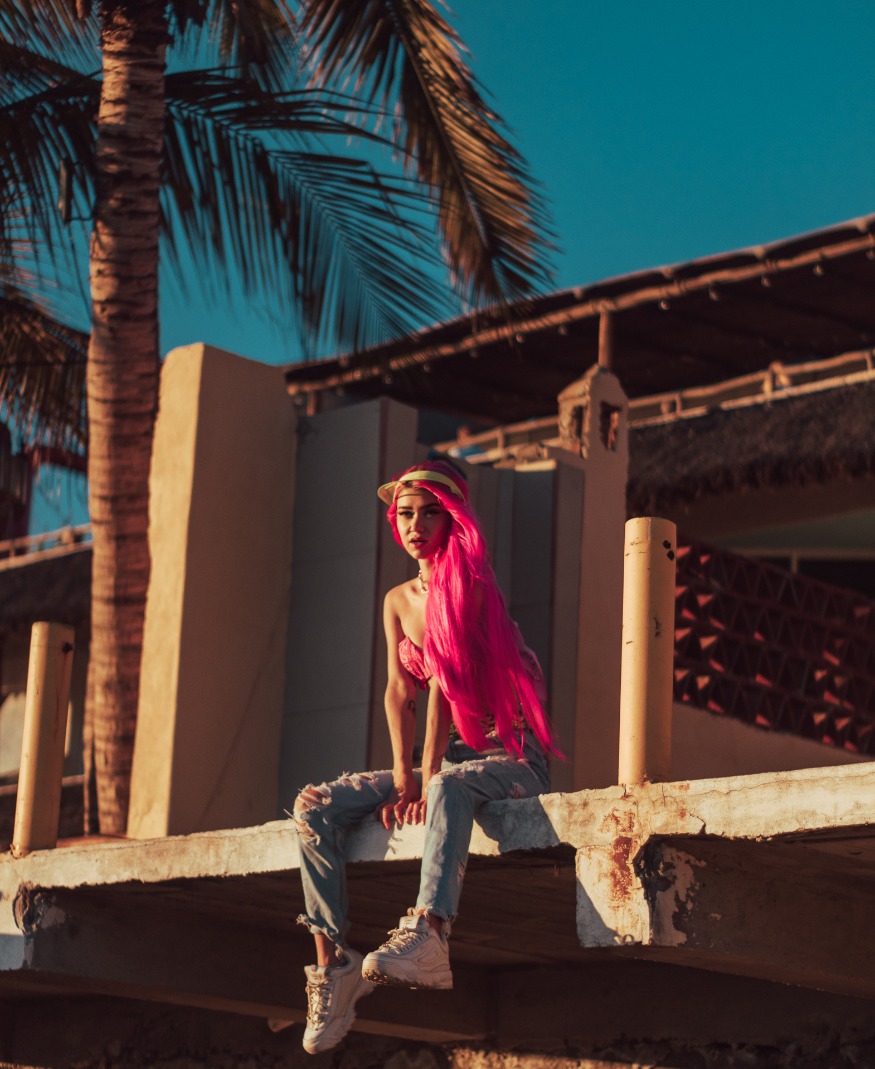