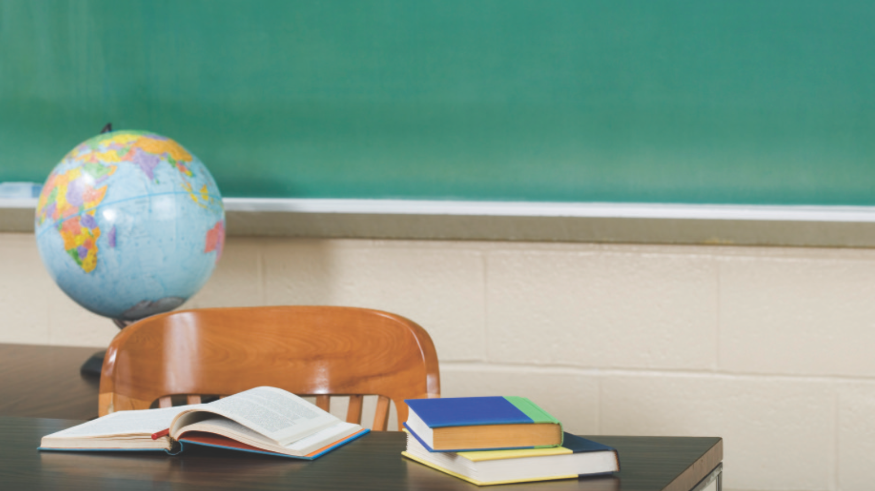 School sites must be ready, before provincial funding can be allocated.

Chestermere City Council was presented with a new school update following the Rocky View Schools (RVS) Board of Trustees approval of the 2023 to 2026 capital plan.

In March, the school board finalized the next three-year capital plans, indicating that a kindergarten to grade nine school in Chestermere is the board’s third priority.

The approved capital plan includes an urgent request to the provincial government for funding for new schools in Airdrie, Cochrane, and Chestermere.

It was stated that a new elementary and middle school is required in Chestermere due to significant growth on the far west side of the community where current schools are already full.

“I like to call it a wish list, because it doesn’t guarantee funding, but it does give us a good sense of where we stand on their priorities,” Senior Planner for the City of Chestermere Jordan Furness said during the April 19 Regular Meeting of Council.

“Meeting the criteria does not guarantee funding, sites must be evaluated against sites submitted by other municipalities that also met the criteria,” Furness said.

The city has been working with the Calgary Catholic school board and developer Qualico to ensure the site between Chelsea and Dawson’s Landing will be ready and serviced this year, for an elementary school.

Going forward, the city needs to acquire approximately 6.9 acres from the landowner, complete the subdivision, and complete the construction of Merganser Drive West between Chestermere BLVD and Rainbow Road before the site is ready for a high school.

“This is a developer obligation, then we need to build a north-south street for secondary access to the high school site,” Furness said.

At the end of the school year, RVS is losing overall student spaces in Chestermere with the closure of the Prince of Peace facility.

“Critical is now. It’s really important as trustees that although we do want to think outside the box and come up with creative solutions, the message shouldn’t be lost, that critical is now. In four years, we’ll be at the desperate point,” RVS Ward 1 Trustee Shali Baziuk said.

The board is frustrated with back and forth between municipalities and developers to prioritize school sites in areas where schools are needed.

“It’s fortunate that in Chestermere, we’re seeing the opposite is now becoming true, where developers are working hard to get school sites ready, and the municipality is pushing,” Baziuk said.

“We are in negotiations with the developers, they are all moving along, which is exciting,” Mayor Jeff Colvin said.