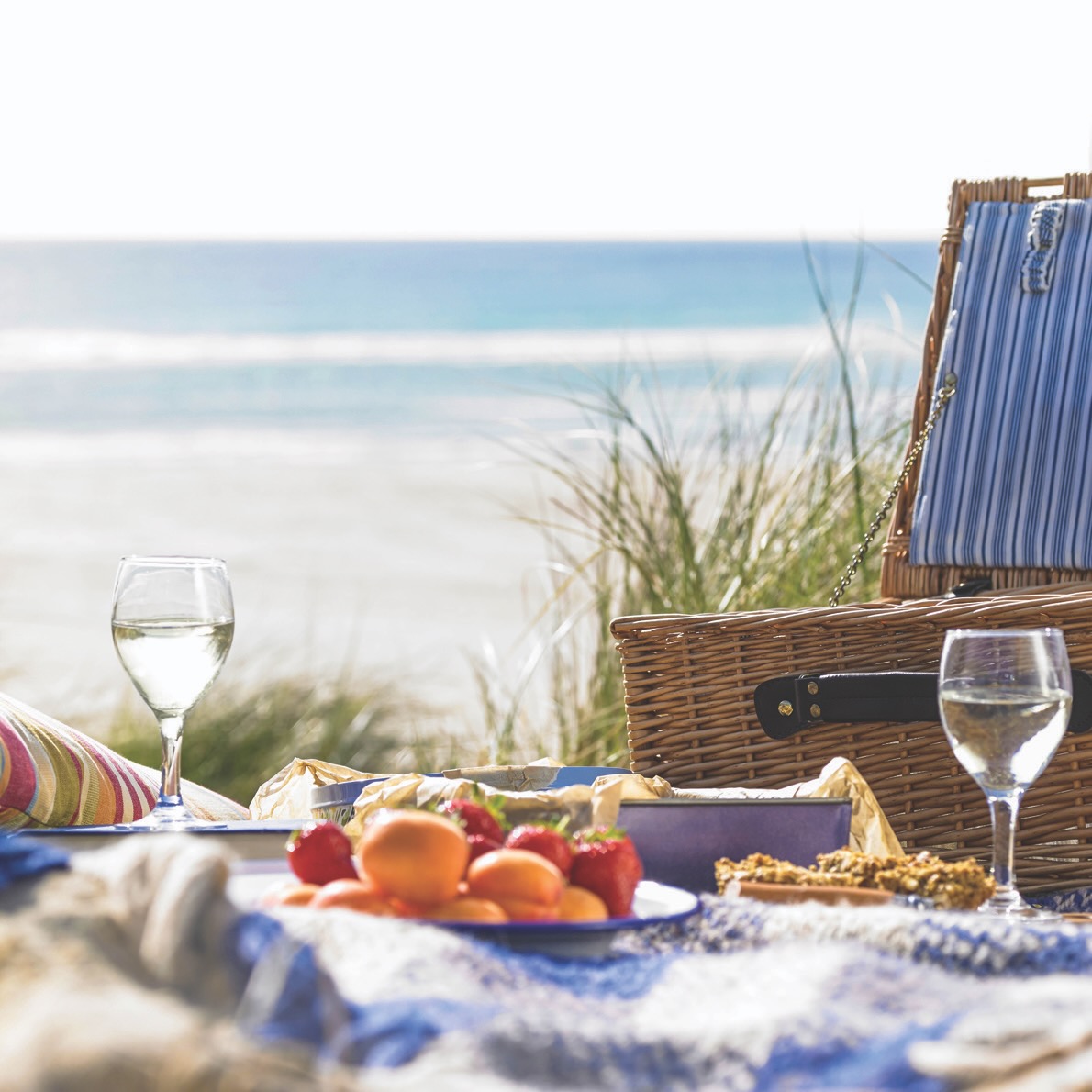 No concerns were reported during the pilot program.

Chestermere’s first liquor in the parks pilot program this summer was a success, with no major incidents or complaints reported.

“I can advise that this pilot program appeared to be very successful. After careful review neither our office nor the RCMP received any complaints related to this program,” Bowman said. “In addition, our peace officers who conducted frequent foot patrols of the park and beaches did not report any concerns. It went very very well.”

The city launched the pilot program in July, allowing liquor consumption in designated city parks between 11 a.m., and 8 p.m.

Alcohol consumption in the parks areas was designated by a sign and limited to wine, coolers, beer, cider, and liqueurs.

Under the pilot program, Chestermere residents and visitors were not permitted to carry or transport any open alcohol or be in possession of any open alcohol container except when in the designated area.

Before the pilot program was launched city administration, council, and enforcement ensured that public intoxication and disruptive behaviour would not be tolerated.

If there was a public safety concern, city council and enforcement had the ability to stop the program at any time without notice.

Before the pilot program was launched, city administration collected information from surrounding municipalities that run similar programs, ensured local enforcement was aware of and supported the program, and collected public feedback.

Through public engagement, the city did receive mixed feedback, with 48 per cent of residents in favour, and 46 per cent opposed to the program.

The City of Chestermere’s Parks Manager, Rick Van Gelder advised Bowman that other than occasional litter left behind, there were no significant issues as a result of the pilot program. 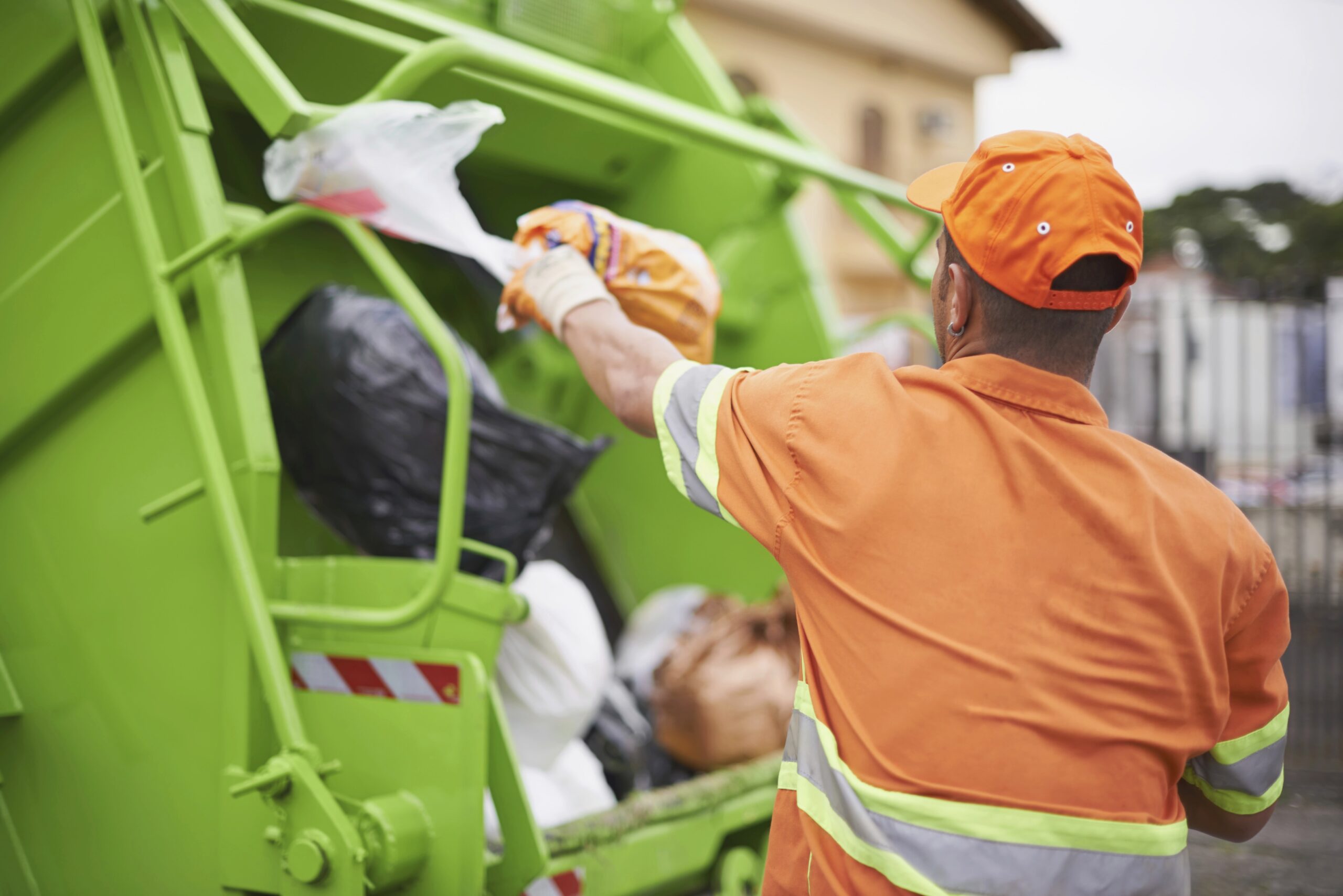 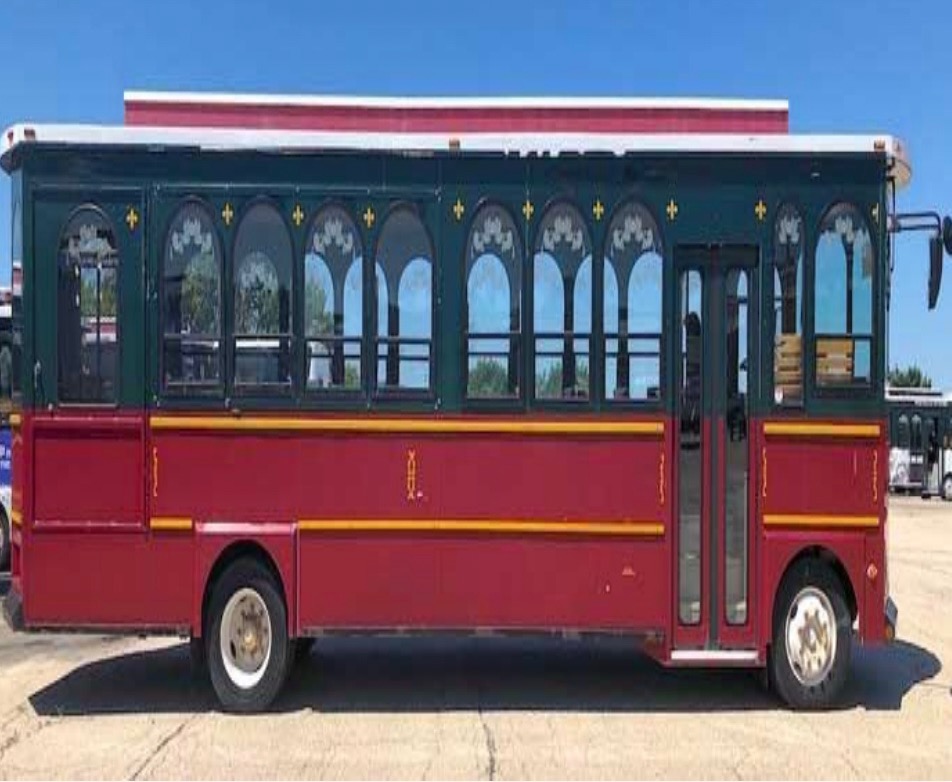