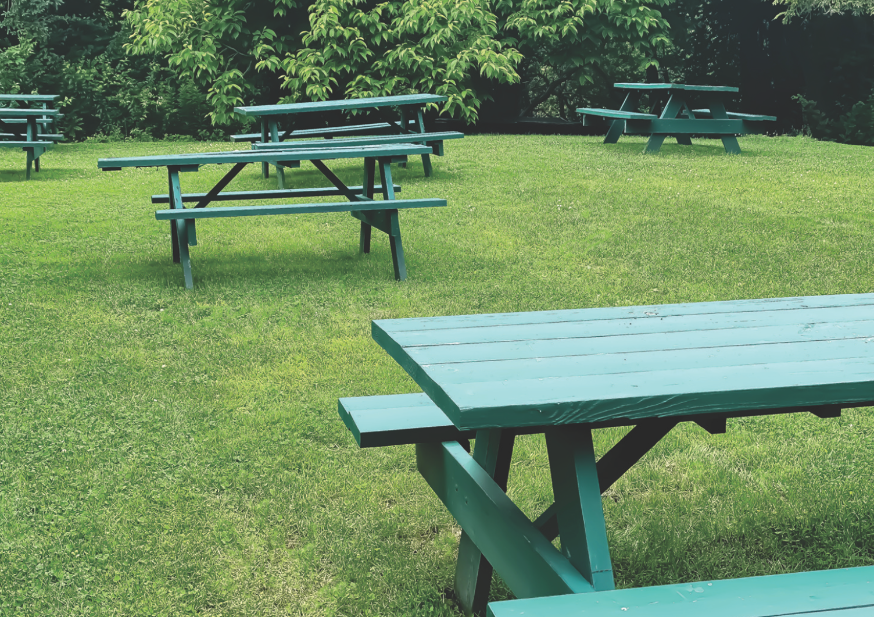 Residents and visitors will soon be able to have a drink while enjoying park views.

Chestermere City Council passed the second reading of the amended Community Standards Bylaw during the May 10 council meeting.

During the May 3 council meeting, Chestermere Community Peace Officer Shawn Press presented the bylaw for the first reading.

“We have some significant changes, there was quite a bit of time and energy invested into this bylaw,” Press said.

Under the amended bylaw, tents can be set up in a public space that is not any larger than 10×10 and should be removed by 9 p.m. on the day.

“This was requested by council to be very specific on the size of tents. It serves multiple purposes in public safety and ensuring the type of tent isn’t oversized and the methods of securement don’t reach too far down to breach any irrigation or any liners on the beach,” Press said.

Under the bylaw, a spirit is not permitted, and is defined as any product that contains alcohol obtained through distillation. Wine, coolers, beer, and cider is permitted.

“The consumption of spirits is prohibited in an open space, Press said. “You can’t bring a bottle of your favoured liquor, and then mix to go along with it.”

Although alcohol consumption is permitted at designated picnic areas, transporting open alcohol, or being in possession of open alcohol except for when in the designated area is not permitted.

The permitted area can be reserved prior, by contacting the city for private functions or will be available on a first come-first-serve basis, for two hours.

“There was a lot of work put into this, by reviewing other cities’ bylaws, including Calgary. What the pilot looked like, types of signage, time limits, was closely mimicked in respect to the City of Chestermere’s needs,” Press said.

Calgary’s results of the program from 2020 to 2021 were reviewed, and the largest concern the city had based on public engagement was disrupted behaviour in the alcohol consumption areas, Chestermere Community Peace Officer Sgt. Trever Bowman explained during the May 10 council meeting.

“I can advise this was not the case, there were some minor issues with social disorder such as littering, but they did not see any dispirited behaviour as a result of adding these sites to the city parks,” Bowman said. “We followed their best practices and researched the subject with the liquor and gaming board.”

Going forward, peace officers want council to take into consideration that the designated alcohol consumption areas are not close to future fire pits, and not close to the water’s edge.

“We don’t want any inherent liability there,” Press said.

“This was designed for our residents and visitors to come down and enjoy our parks, our lake, and the views with a glass of wine,” Bowman said.

On May 10, council accepted the second reading of the bylaw with amendments such as permitting year-round alcohol consumption.

“These points are up for change, if we find out something isn’t working well, we can adjust it,” Mayor Jeff Colvin said.

“This is a privilege to people, use this privilege, or it’s going to be revoked,” City Councillor Stephen Hanley said.